Movement Messaging: Why March For Our Lives Was So Effective

March For Our Lives brought millions into the streets and captivated the nation. Here are six reasons the movement’s message broke through.

Last weekend, more than two million Americans participated in the student-led March for Our Lives in cities across the country. The marches, sparked by the killing of 17 students at Marjory Stoneman Douglas High School in Parkland, Florida — and organized by survivors — called for action to prevent the kind of gun violence that killed over 38,000 Americans in 2016.

Due in large part to savvy communications, the march captured the nation’s attention in ways that responses to past shootings have not. Darnell Gardner, a fellow at Hattaway Communications, attended and photographed the march in Washington, D.C. This article offers six insights into what made the demonstration such an effective vehicle for messaging.

1. The march and movement are led by authentic voices.

Even the most convincing messages need credible messengers to break through. The most prominent voices at the march were the young people directly affected by gun violence. Unlike some prominent advocates for gun control, whose motives are relentlessly called into question, these student leaders are too young to have any harmful political baggage. People who do disparage their motives — such as conservative commentator Laura Ingraham or hosts on NRATV — face withering criticism in mainstream news and on social media.

Just as importantly, these young leaders feel empowered to act as their own messengers. The march featured thousands of students speaking with their own voices in support of a collective cause.

2. The march and its organizers put people at the center of their message.

Emma Gonzalez, a Marjory Stoneman Douglas student who survived the February shooting, punctuated her speech with 6:30 minutes of silence — the amount of time it took the shooter to massacre 17 of her classmates. The powerful moment, which drove home the human cost of inaction by politicians, was highlighted by news organizations all over the world.

Gonzalez may have been one of the most visible messengers, but she wasn’t alone. Research shows people are more likely to support a cause when they can picture and think about the people involved in their mind’s eye. Throughout the march, participants used specific names and stories, rather than broad statements and statistics, to convey powerful messages.

Recent mass protest movements, including the Women’s March in January 2017, have drawn criticism for not representing America’s full diversity. For instance, David Hogg — one of the student organizers of March for Our Lives — said the biggest mistake the news media makes is “not giving black students a voice.”

March For Our Lives rectified this lack of diversity by encouraging participants of all backgrounds to speak in their own voices, whether from the main stage or on the ground. In doing so, they allowed attendees and viewers to see themselves as part of the movement, no matter their age, race, religion or background — and expanded the audience for their message.

Young people largely distrust traditional media, and organizers showed they won’t solely rely on it to power their movement. Instead, they wielded digital organizing tactics to get their message across. For many protesters, that meant leaning into the language of memes to create signs primed to get people to snap pictures and hit “share” on social media sites.

5. They reject abstractions in favor of specific calls to action.

America is never more awash in “thoughts and prayers” than after a school shooting. The leaders of March for Our Lives demanded more, eviscerating Speaker Paul Ryan (R-WI), Sen. Marco Rubio (R-FL) and other politicians for offering tired talking points instead of credible proposals to reduce gun violence.

People are more likely to act in support of a cause when messaging contains specific, actionable solutions. Rather than vague calls to “do better” or expressions of anger, organizers wisely demanded concrete changes from their representatives. These included passing legislation to ban assault weapons and bump stocks — devices that allow a semiautomatic weapon to fire like automatic ones. And they included another call to action if these politicians refuse to act: vote them out. To that end, multiple organizations at the march focused on registering people to vote ahead of the upcoming 2018 midterm elections.

6. They appeal to people’s hopes for the future.

Messages that connect to people’s most deeply held aspirations often hold the most powerful appeal. At a time when it’s a challenge to find any hope in politics, the young leaders of the march offered a thread of optimism. Gun violence, for many Americans, has become a fact of life. The Parkland kids insist that it doesn’t have to be. That’s a heartening message for a despairing nation.

To join the movement or take action to reduce gun violence, visit the March For Our Lives website here. 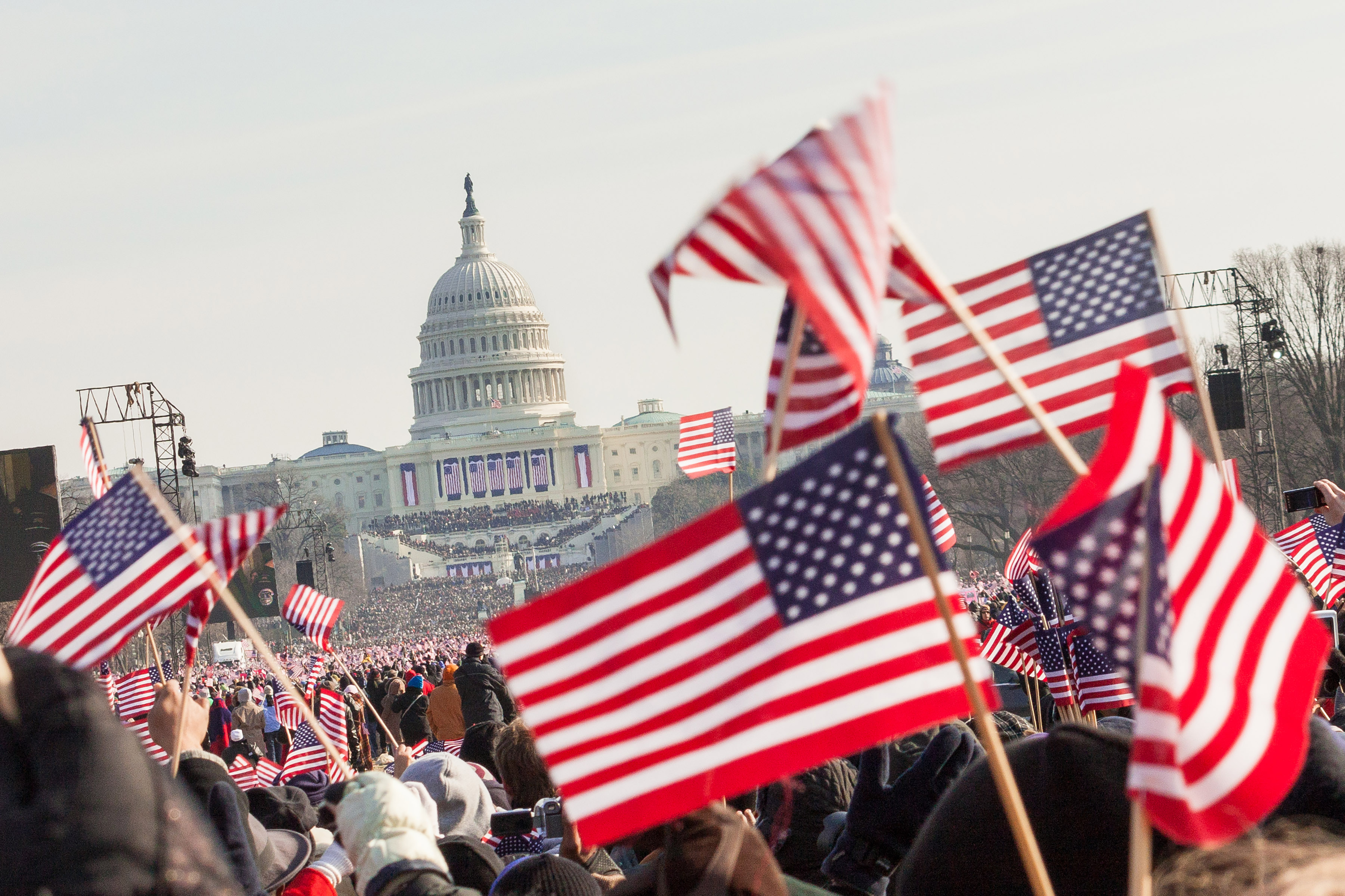