Persuading the Reluctant to Help Flatten the Curve

How to use social proof and influence to counter harmful actions during the COVID-19 pandemic.

Promoting productive action addresses a key communications objective in the CDC manual, which is to “encourage broad-based support and cooperation with response and recovery efforts.” To achieve the broadest base of support, we have to “correct misunderstandings, rumors, or unclear facts.” Social proof and influence are key to countering these harmful dynamics because people turn to figures they trust and identify with.

‍Some people resist doing their part to “flatten the curve” and slow the spread of the virus, like the spring breakers who crowded Florida beaches despite experts’ pleas to avoid large gatherings. (People who don’t follow the recommendations of public health experts are being called #covidiots on Twitter). Behavioral scientists say that when people feel that their freedoms are threatened, they may do the opposite of what they’re told to do by experts and authority figures.

A day off work, sunshine, a book and my mate. Dont be a #covidiot and make the most of a day at home, whilst protecting your loved ones!! 👍 pic.twitter.com/ELTZeoHrt4

“(W)hen someone tells you how to behave, you feel your liberty threatened and ‘lash out’ not only by ignoring the advice but by leaning into behavior that goes against what is being suggested,” writes behavioral economist Syon Bhanot in an insightful article in Behavioral Scientist.

He suggests that communicators can help by sharing content from cultural influencers to show that complying with public health directives is not just the smart thing to do, but a cool thing to do. You can do this by amplifying influencers who reach into different communities. For example, Don’t Go Out, a saucy music video posted on YouTube by a drag queen named Victoria deVille, implores “party people” to stay home — and not “be seen spreading COVID-19.”

‍The CDC’s communications manual notes that scientists and medical professionals are the most trusted messengers in public health crises. However, a recent cultural trend in the U.S. is to dismiss experts and their expertise. It’s part of a political narrative that educated people are elitists who look down on everyone else; ignoring them feels like rebelling against an aloof elite.

Countering this narrative, a video of Arnold Schwarzenegger hanging out in his kitchen with a pair of pet ponies got more than 13 million views on his Twitter feed. He called on his followers to “Listen to the experts, ignore the morons.”

Stay at home as much as possible. Listen to the experts, ignore the morons (foreheads). We will get through this together. pic.twitter.com/FRg41QehuB 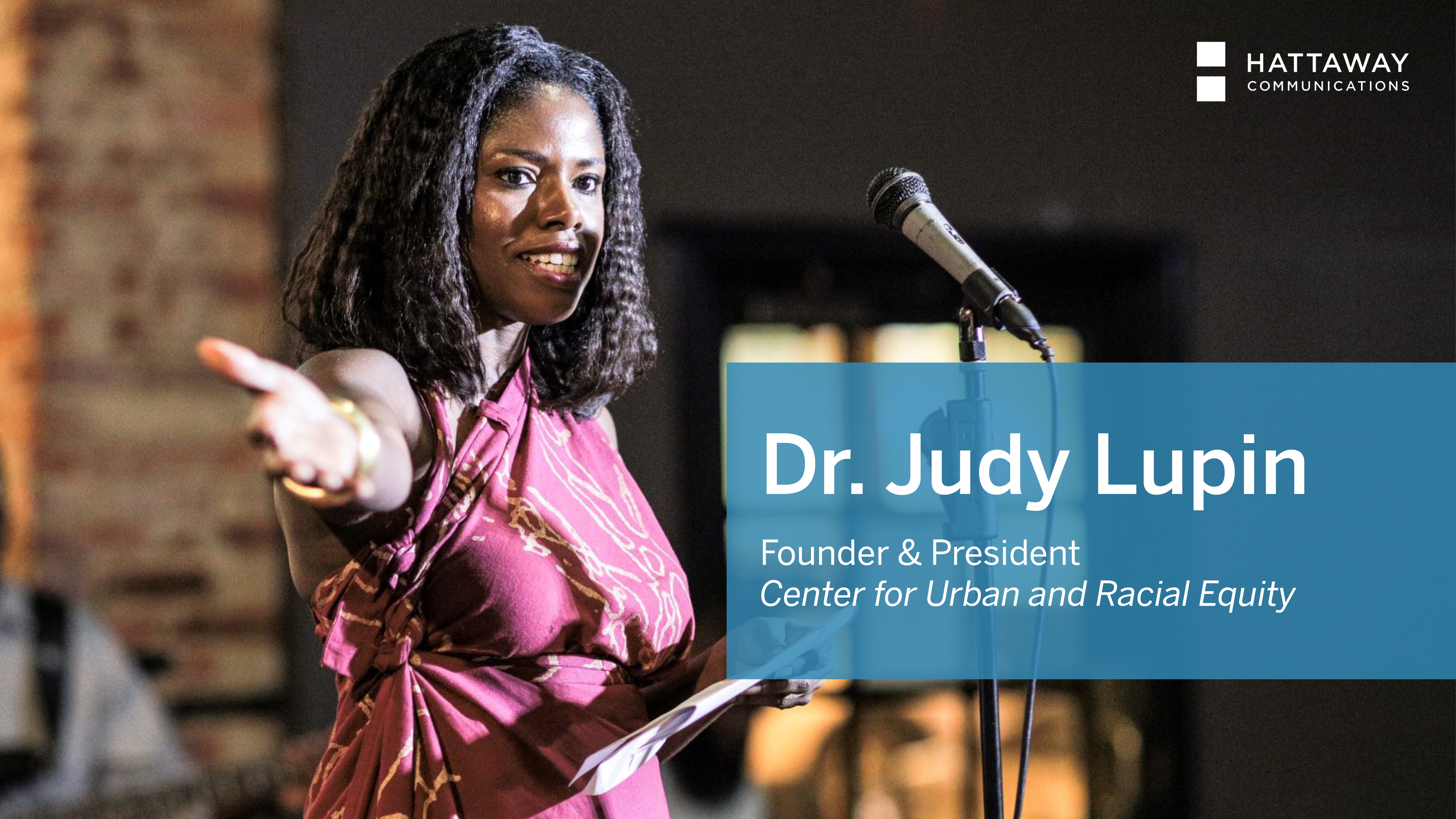 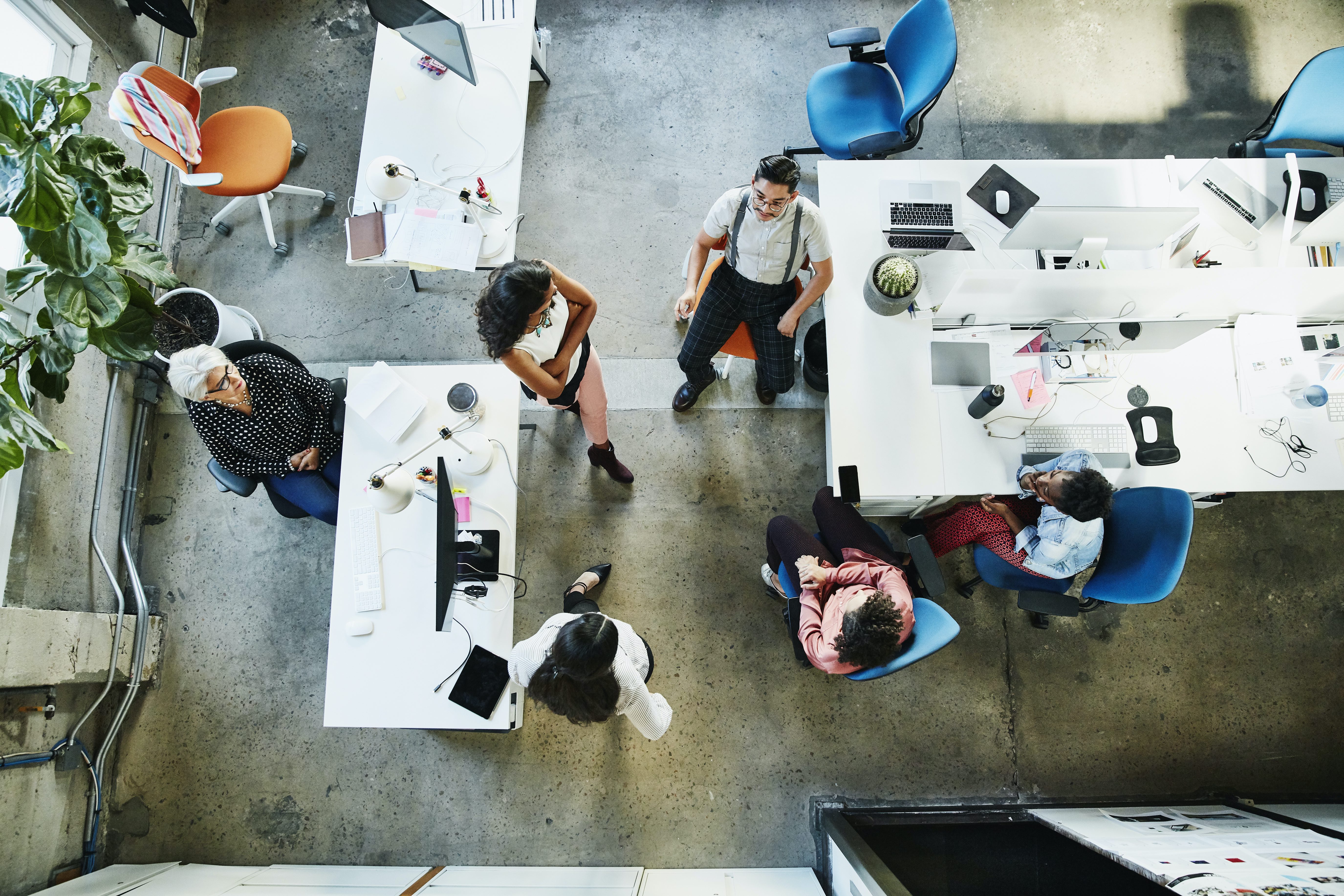 Hispanic, Latino, or Latinx—Which Word Should My Organization Use?