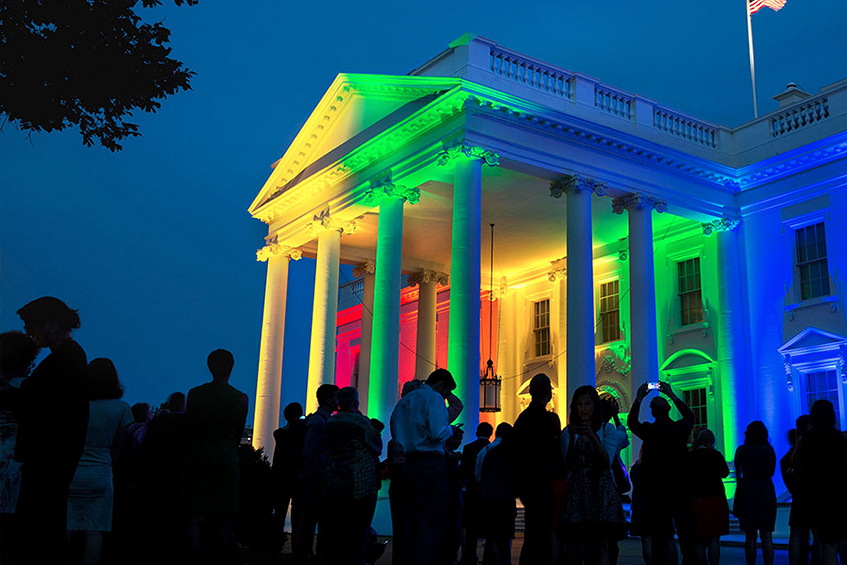 After losing battles in 30 states, the marriage equality movement transformed public opinion on a highly personal and controversial issue—expanding support for the cause from 27 percent to 67 percent in national surveys. The Hattaway team helped the movement achieve “durable” attitude change, which persists over time and resists counterattack. We partnered with cognitive psychologists to explore emotional dynamics among voters who felt torn over the issue—and reframed the message to focus on their own aspiration for “love and commitment” in marriage. These Winning Words helped change the conversation and unleash the grassroots power of the movement, first in Massachusetts and then across the country. Our team also led a campaign to change the conventional wisdom in Washington about the politics of marriage, to help pave the way for an historic decision by the U.S. Supreme Court that made marriage equality the law of the land.

Listen to Doug Hattaway speak with Evan Wolfson, “the architect of the marriage equality movement,” on our Achieve Great Things podcast.

Read more about Aspirational Communication and our Six-Step Strategy to change hearts and minds for good in our feature story on the cover of Stanford Social Innovation Review. 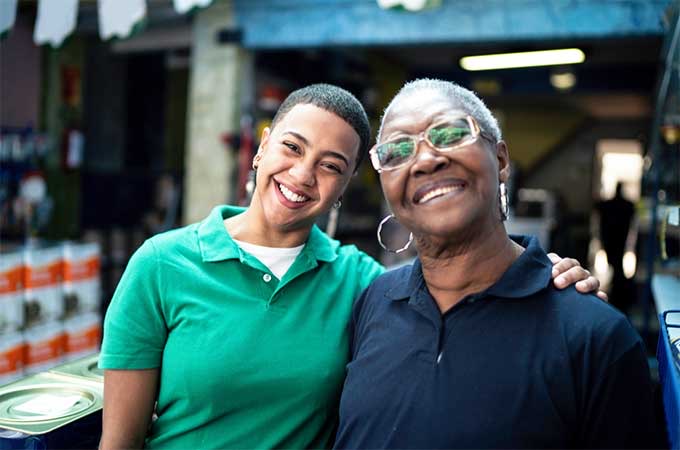 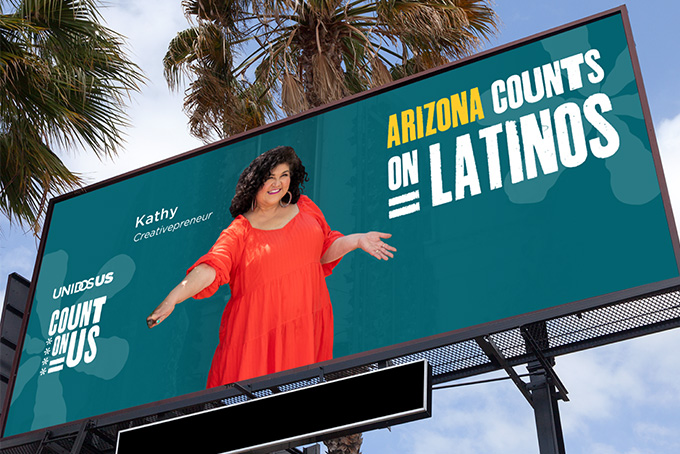 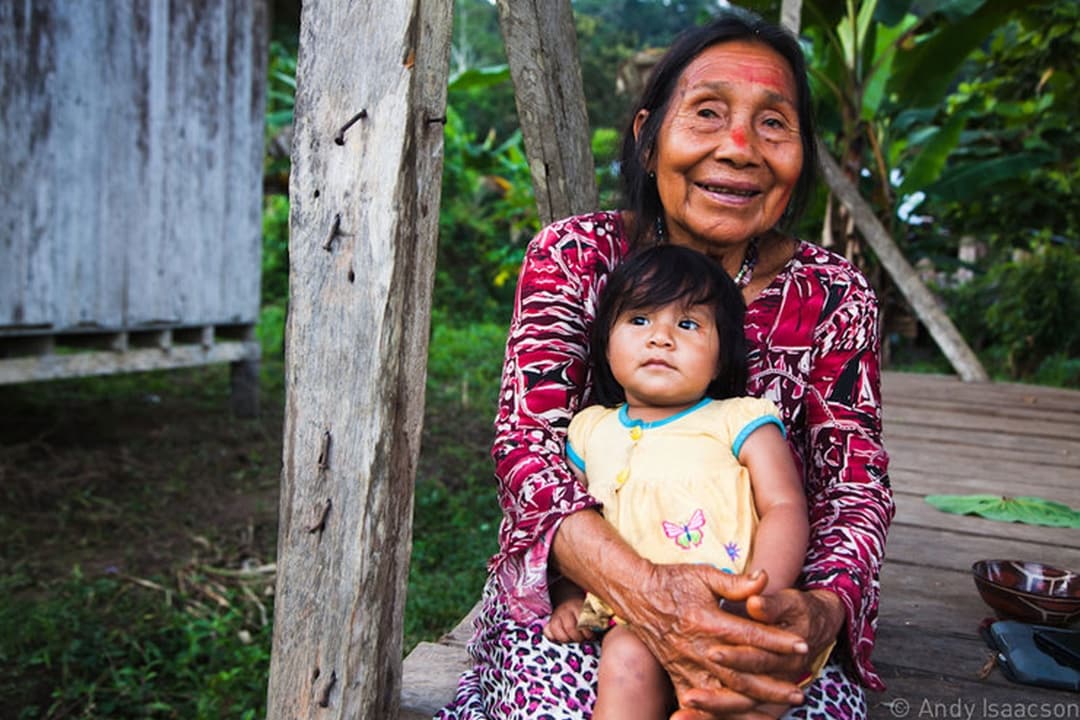