Cutting the Jargon at the World Health Organization

How the world’s leading health watchdog translated its technical vocabulary into everyday language.

When the World Health Organization (WHO) decided to strengthen its communications in order to enhance its impact, the first step the global institution took was to begin “cutting the jargon.” WHO’s leadership felt that the specialized vocabulary used in the public health field made it harder to communicate with non-experts about the life-and-death issues it addresses.

It was a wise move. Psychological studies show that anything which inhibits fluent mental processing of information demotivates people. We are wired to preserve our precious mental energy, and will tune out complex ideas and unfamiliar language that taxes our brains. Simplicity in language is absolutely critical. Jargon kills communication.

That’s because unfamiliar language poses an obstacle to mental processing. When you hear a word you don’t understand, your “working memory” looks it up in your internal dictionary of stored ideas and language. This distracts your brain, and you literally don’t hear what is being said. You’ve experienced this if you’ve ever read an entire page in a book, then realized that you hadn’t really been paying attention — and had to re-read the material.

WHO asked the Hattaway team to share these lessons with its staff around the world. In workshops with medical experts, our trainers showed examples of jargon in WHO’s public content and demonstrated how to translate technical vocabulary into everyday language — without losing the meaning that the organization intended to convey.

For example, content about the health effects of pollution said, “The health sector can play a central role in leading a multisectoral approach to prevention of exposure to air pollution.”

Our team showed how to translate this idea by putting people in the picture (“health experts” instead of “health sector“), using concrete words rather than abstract terms (“governments, business and other organizations” instead of “multisectoral”) and using action verbs to replace complex nouns (“clean up the air” instead of “prevention of exposure to air pollution”).

The new, jargon-free sentence conveyed exactly the same idea with greater clarity and motivating power: “Health experts can play a key role in working with governments, businesses and other organizations to clean up the air we all breathe.”

Today, the world’s leading health watchdog is putting these simple but powerful lessons to work for good. Helping people understand public health threats empowers them to take actions that keep them healthy. Conveying important information to policymakers who are not experts in the field makes it easier to enact policies that protect the public’s health.

Cutting the jargon out of public health messages will help make the world a healthier place. 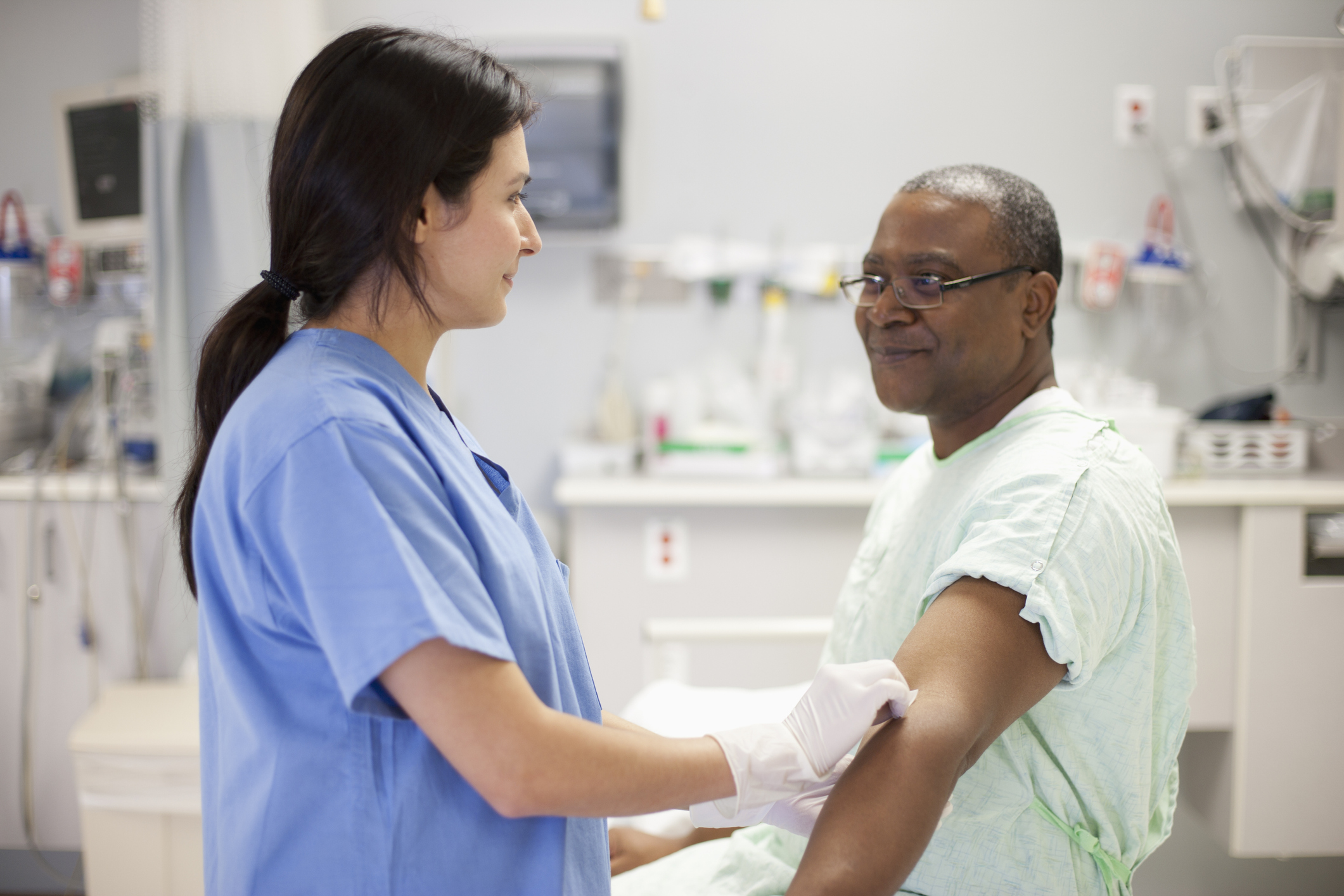