Approaching Qualitative Communications Research with an Eye Towards Identity

Communications has the power to change hearts and minds by speaking to audiences' needs, emotions, and aspirations. Research helps us understand what those needs, emotions, and aspirations—all of which are rooted in identity –are. Identity refers to the condition or character as to who a person is and the qualities, beliefs, values, and experiences that distinguish or identify them. Therefore, as we work towards narrative and behavioral change, it's important we take identity into account. One tool we have in our toolkit is to apply an intersectional lens to research – and later, your campaign.

What is intersectionality and why is it important to research?

‍Intersectionality – first coined by Black feminist and legal scholar Kimberlee Crenshaw in 1989 – refers to the ways in which different elements of our identity — like our gender, race, ethnicity, sexual orientation, socioeconomic status, and ability — interact and intersect to form unique and distinct experiences. This is especially pertinent when describing experiences audiences have with discrimination and social barriers. In these circumstances, all of a person’s identities should be taken into account. Crenshaw developed this framework as a tool too, for example, “explain to the courts why they should not dismiss a case made by black women, just because the employer did hire black [employees] who were men and women who were white.”

As Crenshaw says herself, intersectionality does not need to be applied in all situations. However, in research, it can be especially helpful when looking at targeted audiences whose experiences with discrimination and social barriers might prevent them from achieving their goals.

For example, one way Hattaway Communications has applied these principles was in a campaign to empower young Black and Latina women in the Bronx in New York to utilize long-acting reversible contraception (LARC) to lower the number of unintended pregnancies. When designing this project, it was clear that age, gender, race/ethnicity, socio-economic status, and geographic location were all working simultaneously to create barriers to using contraception and preventing unintended pregnancies.  All needed to be examined.

The messaging that would work for Black and Latina women in the South could very likely be different than messaging needed for young Black and Latina women in the Bronx because of their different experiences with geographical location. For example, a Black or Latina woman in the South might have stronger ties to religion than a woman in the Bronx, which would ultimately change the way she and her family thought of birth control. We also recognized that there could be differences within our audience – for example, between young Latina women and young Black women – and wanted to make sure we explored those differences – and similarities– within our research.

Taking an intersectional lens in communications research is one approach to communicating with one or a few highly specific audiences who sit at an intersection of several different identities that impact their experiences and perspectives. Diving into these identities together, rather than as separate entities, helps us to meet people where they are and deliver relevant, personal, and specific messages.

How do we apply an intersectional framework in qualitative research design?

When planning research, consider the history and the context: Who are you trying to reach? Are your audiences small and specific enough to warrant this approach? Is your audience impacted by barriers associated discrimination due to multiple identities? This approach is best when you are approaching sensitive topics and working with one or a few highly specific target audiences who experience discrimination – for example, Black, LGBTQ+ women attending college or young Muslim women living in the South.

When conducting research into very sensitive topics, bring in focus group facilitators who relate to or reflect the participants. This helps build trust among the facilitator and participants. Similarly, with sensitive topics, you should recruit for focus groups such that respondents have several similar self-identified characteristics. You will not end up with a homogenous group, but think about the most relevant elements of identity related to the project and recruit for people who self-identify with those identities. This allows for deeper and more open conversations – especially when discussing sensitive topics.

We started our long-acting reversible contraception campaign research with four exploratory focus groups: two with young Black women, and two with young Latina women. To encourage deeper, more personal conversations, we grouped the women according to age—18-24 and 25-29—and enlisted same-race female moderators to facilitate the discussions. The Latina moderator was fluent in Spanish, enabling her to recognize and explore language-specific idioms. We then replicated these groups to test advertisements for the campaign later in the research process.

This particular research design acknowledged that young Latina women and young Black women may have differing perspectives on using birth control because of different experiences rooted in race and ethnicity – despite sharing other characteristics. Then, we made these groups even more granular by grouping women with others who were very close in age and of the same race or ethnicity. This allowed us to explore if there were any specific issues that needed to be addressed in the campaign, as well as areas of overlap between all women we spoke with. Although we were looking for commonalities between women, approaching this research from an intersectional lens – and taking different elements of identity into account – allowed us to truly understand what those commonalities were.

Intersectionality-informed research allowed us to identify many areas of overlap early on that could be highlighted in advertisements in the second research phase (and later the campaign). We also identified differences based on age or racial identity that we took into account while designing advertisements and explored in subsequent ad testing focus groups.

The ad testing focus groups revealed one tagline in particular that cut across differences in age and race/ethnicity: the phrase “I’m on it,” which resonated with all audiences. The women across categories felt this connected to their aspiration to feel more control over their lives, which was largely connected to their intersecting identities as young, lower-income, Black and Latina women. This message also assuaged audiences’ birth control hesitancy and was received positively across several different metrics for each group.

This message was promoted in the Bronx, with placements in metro stops and transit, across social media and online platforms, and through direct mail. The advertisements featured women of various races and ethnicities that reflected the target demographics and was printed in both English and Spanish to ensure accessibility.

Ultimately, the I’m On It campaign helped overcome stigmas to birth control by showing how it offers young women of color a greater sense of control over their lives. More than 80 organizations across the city adopted the aspirational approach, and a website rich with information, resources, and storytelling provided further information and inspiration to young women. The campaign contributed to a remarkable 57 percent reduction in unintended pregnancies in New York. 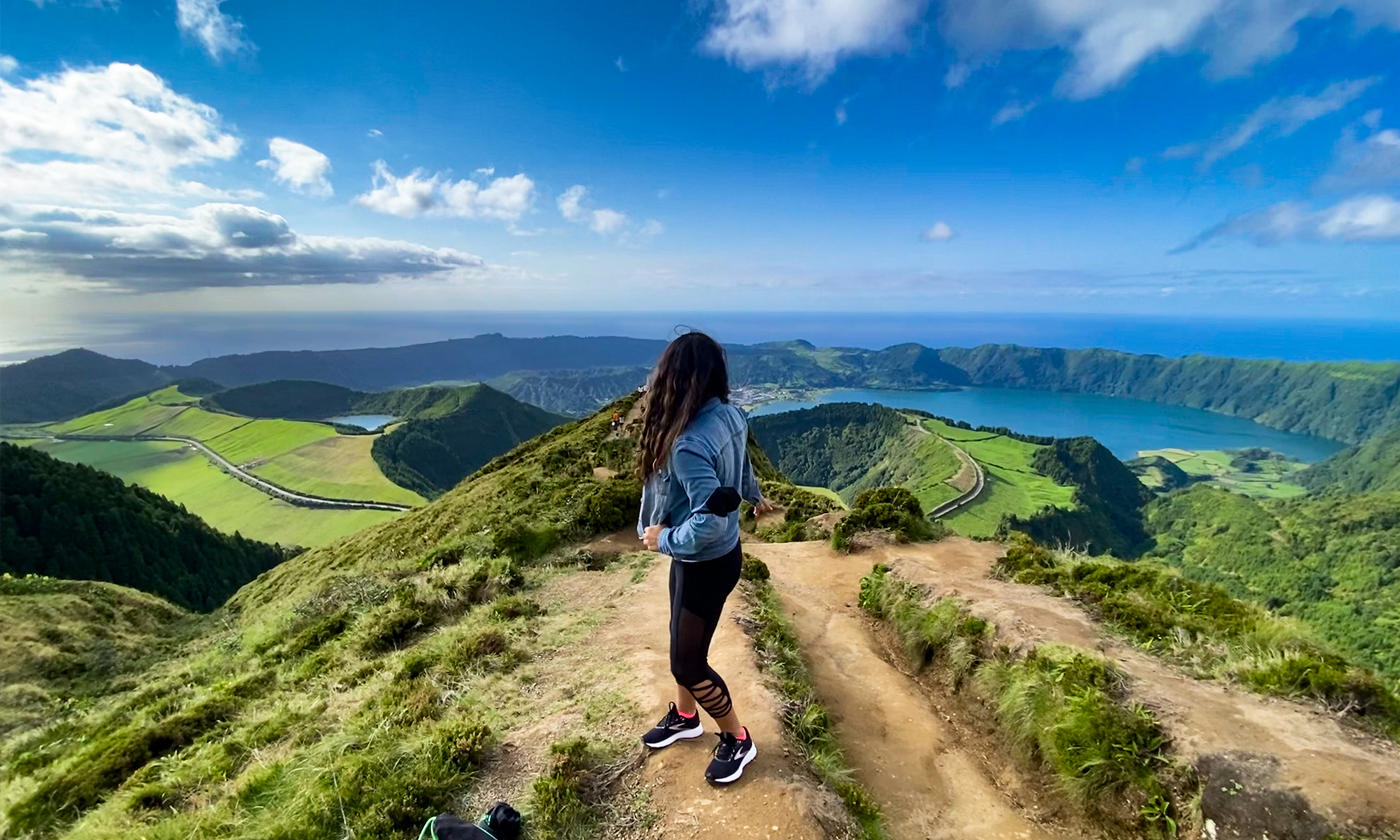 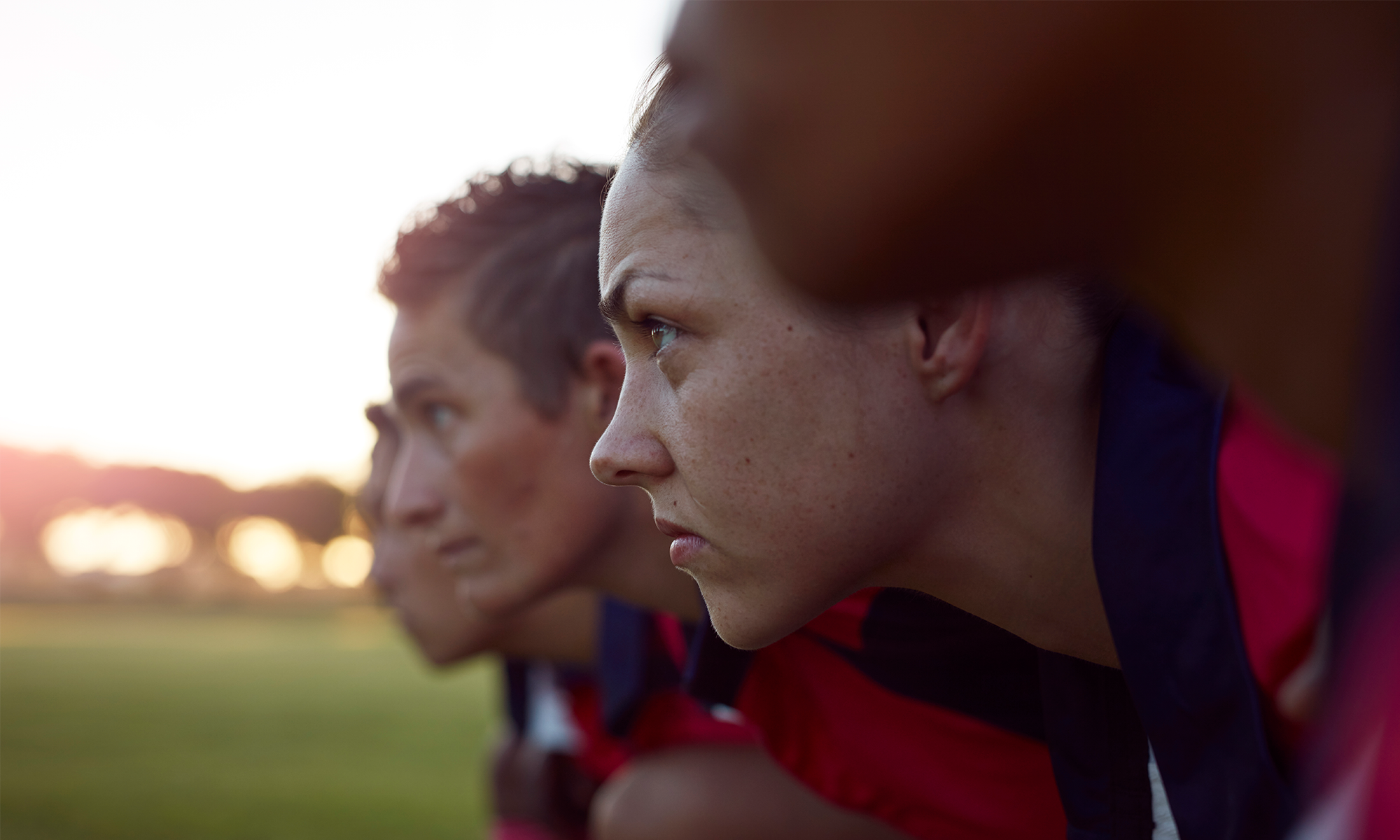 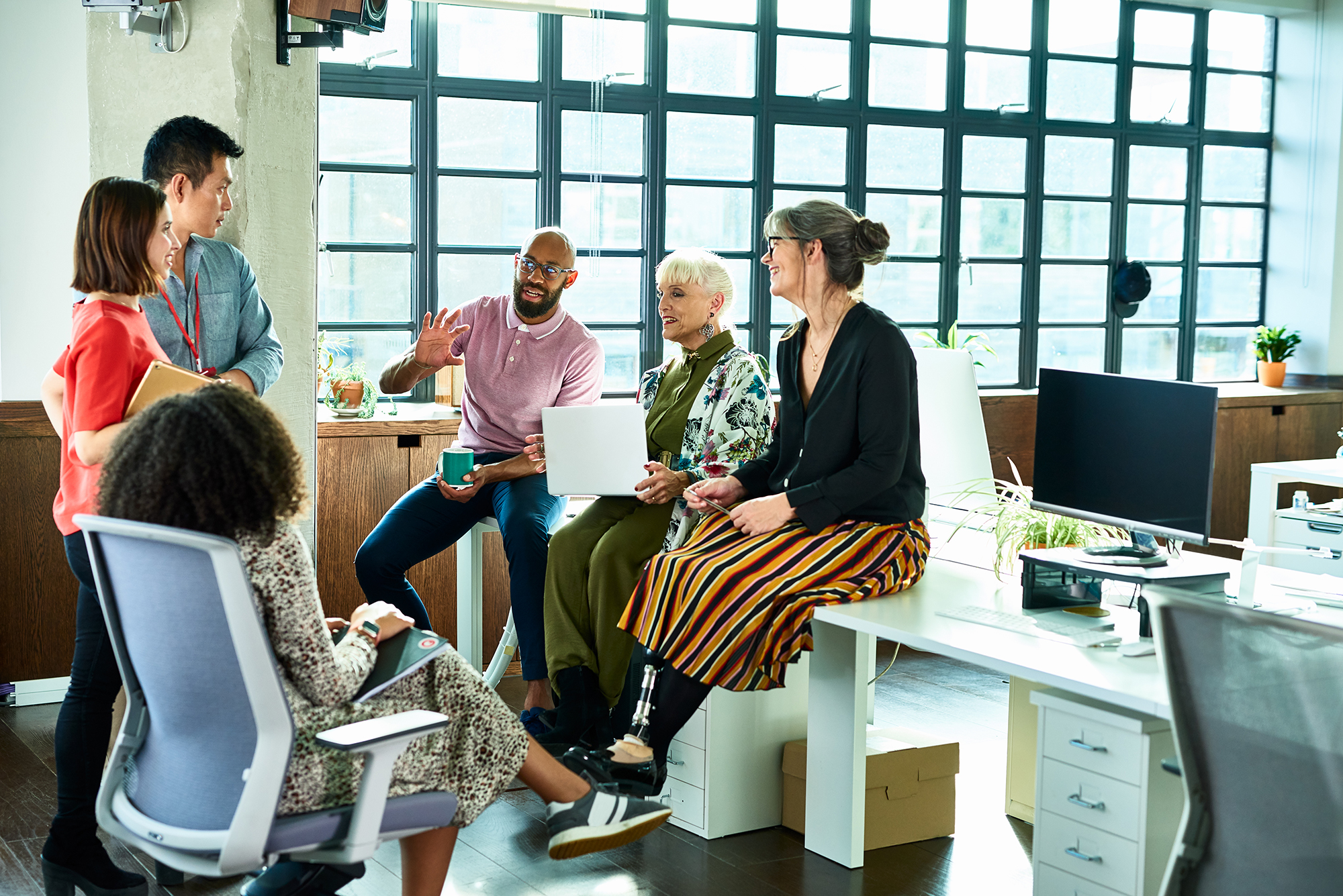