The Changing Debate Over Marginal Taxes is Only the Beginning

America is ready to rethink the “smaller government, lower taxes” narrative that has dominated policy debates for decades.

Business leaders attending this year’s World Economic Forum — an annual gathering in Davos, Switzerland — drew coverage for laughing off the idea of a 70 percent tax on annual income above $10 million. They may be surprised to learn that the U.S. public takes the idea more seriously. In a recent poll of registered voters by The Hill newspaper and market research firm HarrisX, 6 out of 10 respondents supported the idea — including 71 percent of Democrats, 60 percent of independents, and 45 percent of Republicans.

The surprising consensus around marginal tax rates speaks to a much larger and deeper shift. We may be hearing the death knell of the “smaller government, lower taxes” narrative that has dominated political debates for decades and slammed the door on policies and programs that would expand economic opportunity.

Repeated ad infinitum by supply-side economists, business lobbyists, and “pro-business” politicians, the message that taxes and regulations hurt the economy has become a cultural narrative — an idea so common in our culture that it sounds like common sense. For decades, economists have recognized the tenets of this narrative as highly questionable, if not outright deceptive. Now, evidence is mounting that people from all walks of life are catching on.

Our team at Hattaway Communications tested this dominant narrative against a new frame that favors a more active government role in the economy. In a nationally representative survey of 850 adults, we asked people across the political spectrum which statement they agreed with more:

The results were overwhelming: 72 percent of Americans agreed more with the second statement. That included 46 percent of Republicans, 75 percent of independents, and 91 percent of Democrats. Only 21 percent favored the dominant narrative about taxes and regulation. The remaining 7 percent picked “neither.”

Returning marginal tax rates closer to their post-World War II levels could be one important step toward making the economy work better for Americans across class and racial lines. More broadly, advocacy for this change would speed the shift toward a more productive narrative for thinking about government’s role in the economy. Like the “smaller government, lower taxes” mantra that has stymied progress on countless causes, a widespread narrative about “government’s responsibility to make the economy work for everyone” can open the door to big ideas, from universal healthcare to debt-free college.

Another tired trope frames taxes as a “burden.” We tested that metaphorical frame against the aspirational idea that taxes are a “contribution,” again asking respondents to pick the statement they agreed with more:

An astonishing 64 percent of respondents chose the “contributions” message. Only 16 percent chose the “burden” frame. The rest said “neither.”

Perhaps people have caught on that the “smaller government, lower taxes” mantra has driven the unsustainable concentration of wealth and power in the hands of a few mega-billionaires and powerful corporations — while starving public investments in economic infrastructure, education, and other tools that improve our lives and drive our economy. Voters’ widespread rejection of the Republicans’ 2018 tax plan, which showered tax cuts on the wealthy and big business, may be only the beginning.

America is ready for new thinking about the contributions we make to our communities and country, and the responsibility of our government to ensure the economy works for all. The time is right for proponents of responsible, effective government to offer big, bold ideas — and it’s past time to start driving new narratives that help to pave the way. 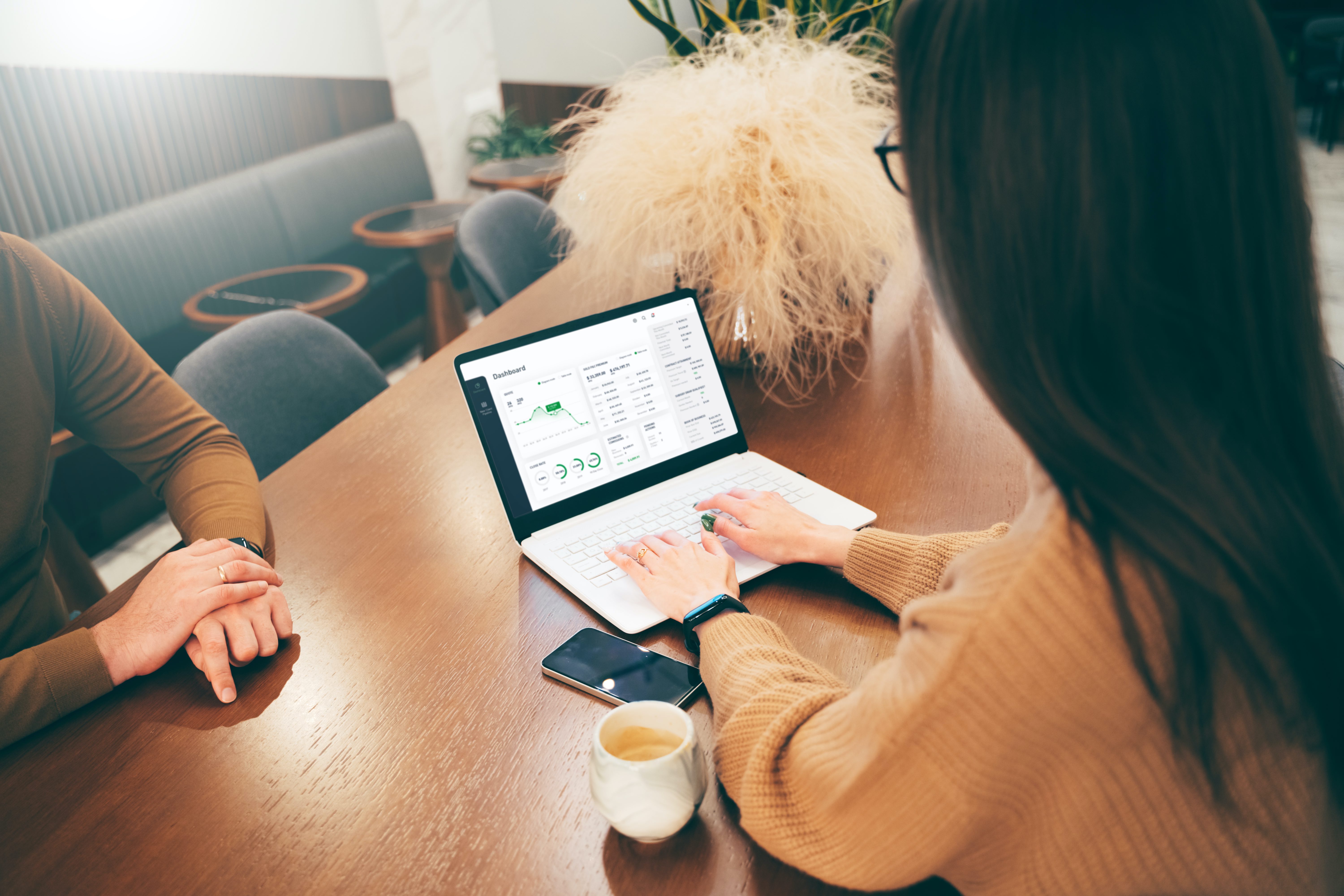 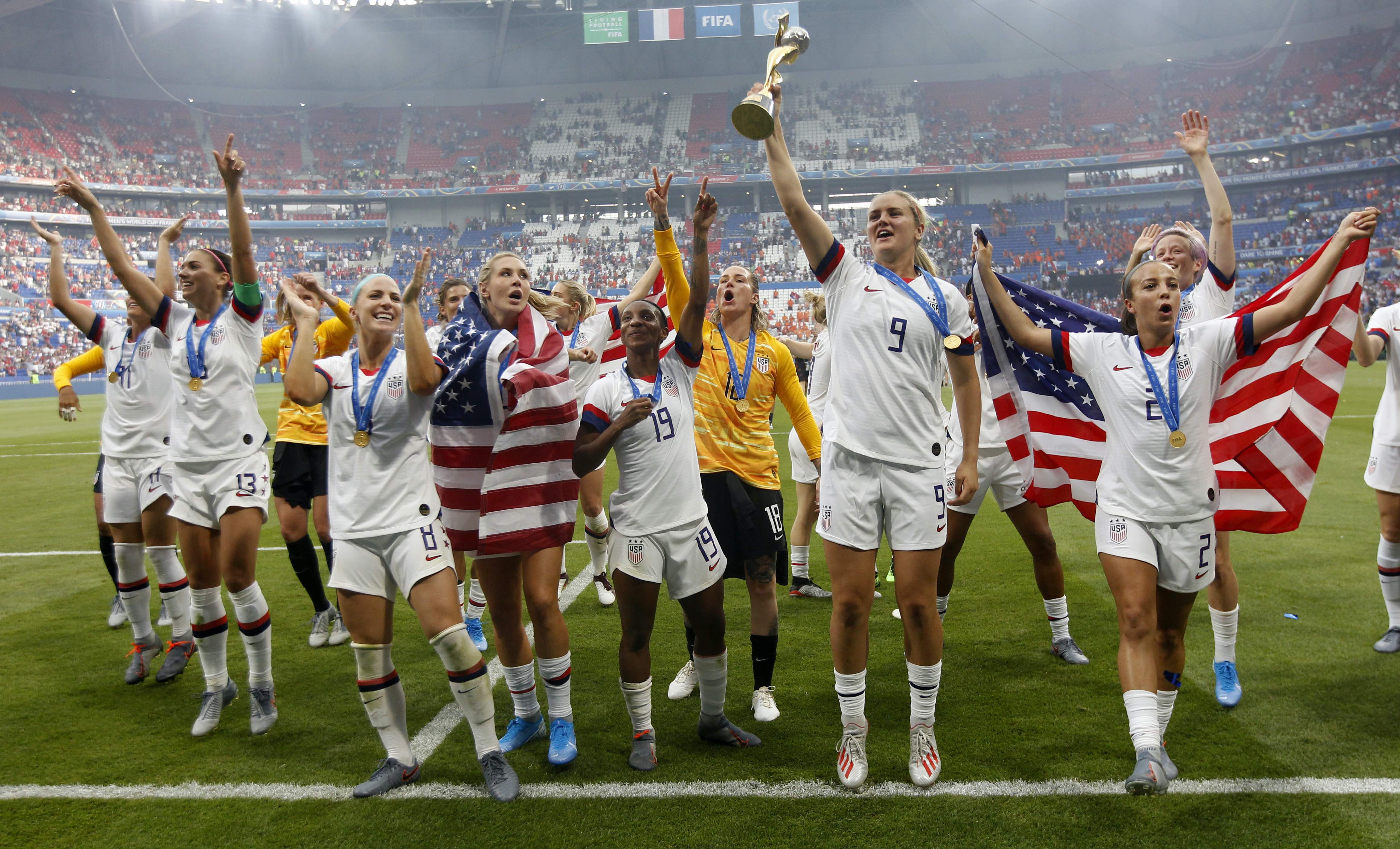 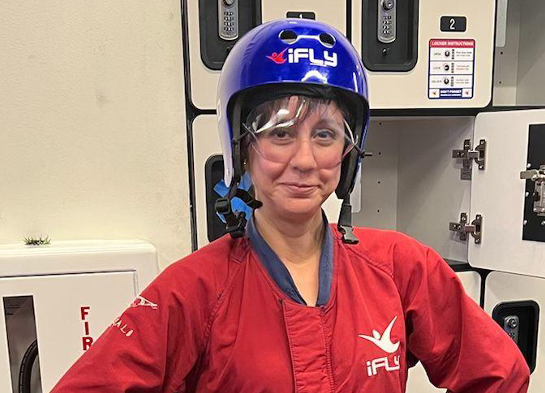