When we talk about campaigns, we most often talk about the creative elements. Opening people’s eyes, connecting on an emotional level, and moving audiences to action is the goal of any campaign. But great campaign materials are only great when people actually see them. Where we place our messages is part of the three-legged stool of campaign success—aspirational messaging that resonates with the audience, eye-opening creative expression that grabs attention, and strategic placement that ensures that the right audiences see the campaign.

How often do you spend as much time thinking about where your messages will appear as you do about the messages themselves or the campaign creative? We will always ask ourselves, “What is the right mix of earned, owned, social, and paid media in a campaign?” But what if we started with another question, “Where is our target audience? And, how can we make the placement of our message part of the message itself?”

Start with asking yourself where the audience you’re trying to reach already is looking for information like yours. A simple example of this is our EO Equals campaign, which reaches business owners with messages about Employee Ownership through LinkedIn rather than Facebook. The audience is on Facebook looking at pictures of their friends and family, but they are looking to LinkedIn when they are wearing their business hat. Putting business management messages on Facebook would create dissonance and message resistance.

When you are shaping your campaign, here are some questions to ask yourself:

Once you have worked out where you can reach your audience, think about how you can marry your message and the media. In two great examples of campaigns that creatively met the target audience where they were—and grabbed their attention—the media was delivered in the form of fortune cookies and drink umbrellas. Do we have your attention now, too?

Capital One launched their dining rewards credit card using an unusual but effective approach that not only put their message directly into the hands of their target—people who dine out—but also created conversation both at the table and in social media. Media company Open Fortune places ads on the backs of fortunes that are distributed to Chinese restaurants around the country. Nearly 300 million fortune cookies are distributed in the US each month with a 98% open rate. Who among us can say that about our newsletter?

In 2006, TBWA/Chiat Day launched a campaign to warn unsuspecting club-goers about the dangers of leaving their drinks unattended. The message was printed on cocktail umbrellas and distributed to bartenders and servers who slipped them into unattended drinks. The message ‘this is how easy it is…to spike your drink,” and how it was delivered married together perfectly to get their point across and elicit the attention of the audience. It would have been far less effective and efficient to place PSAs on television warning of the dangers of unattended drinks because the audience likely would have been at home and not in a place to internalize the message.

Next time you are planning a campaign, make sure that you spend as much time thinking about the strategic placement—both the media and the messenger—as you do working on the aspirational messaging and the eye-opening creative. You may just get a 98% open rate! 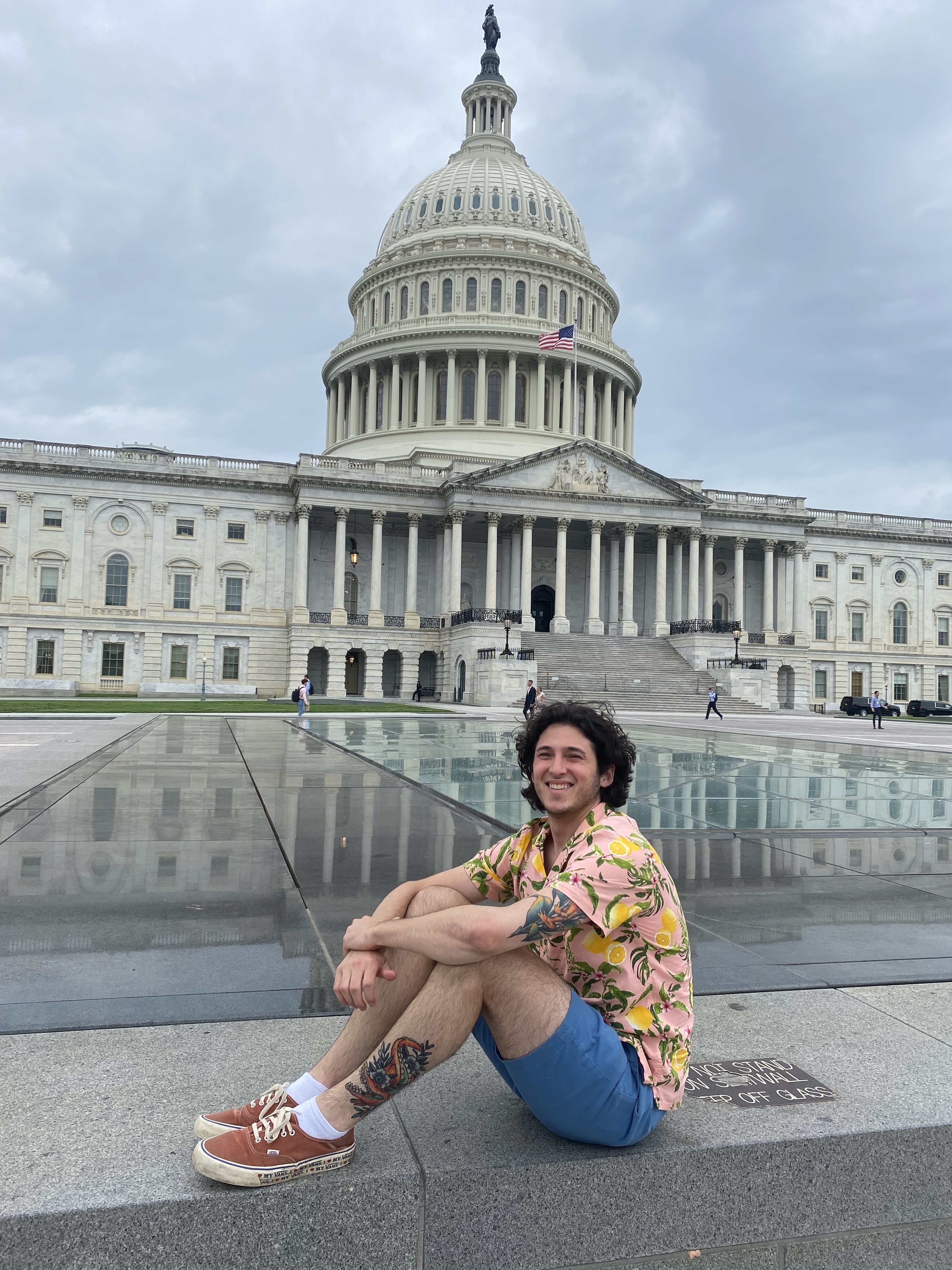 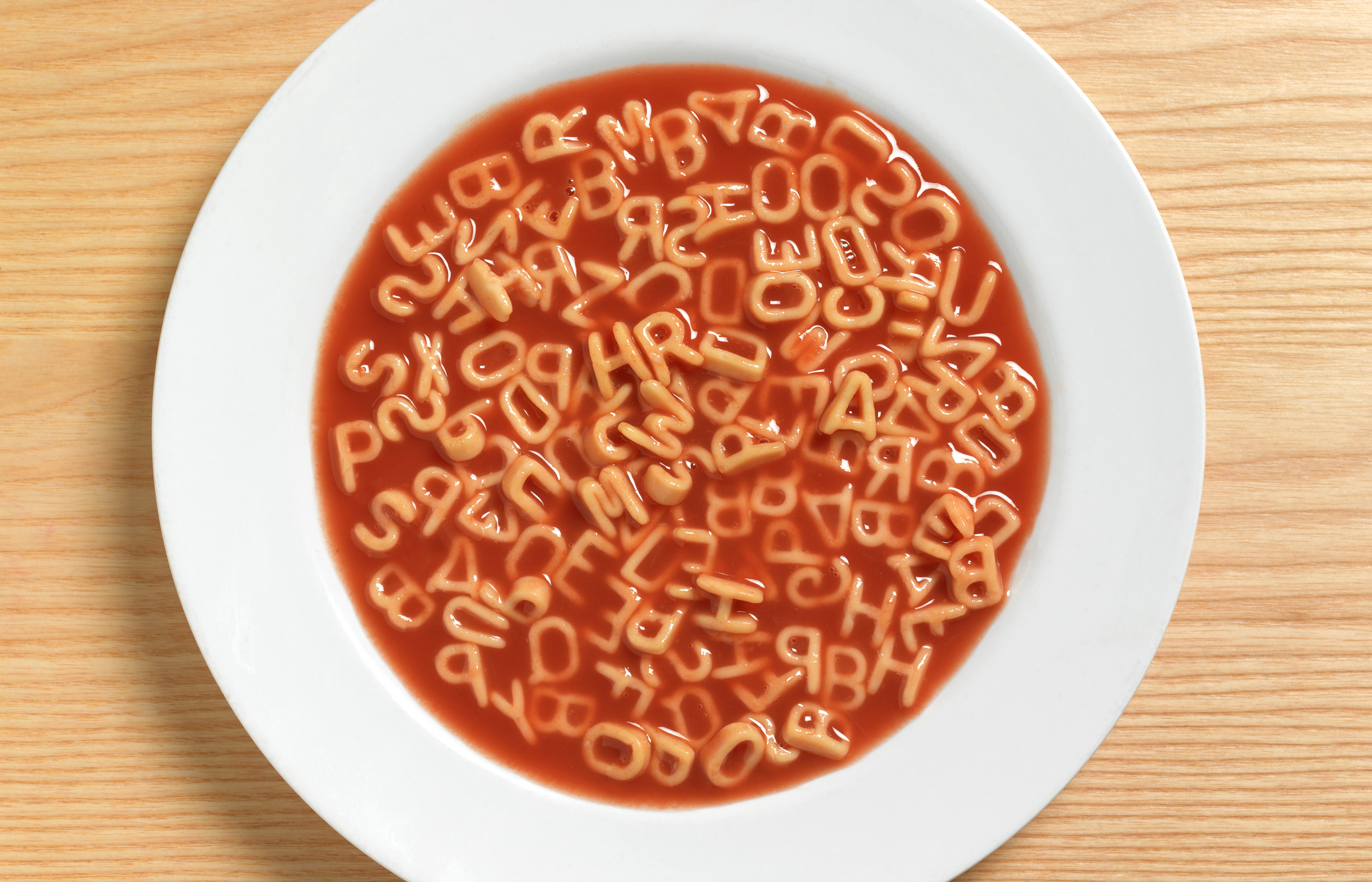 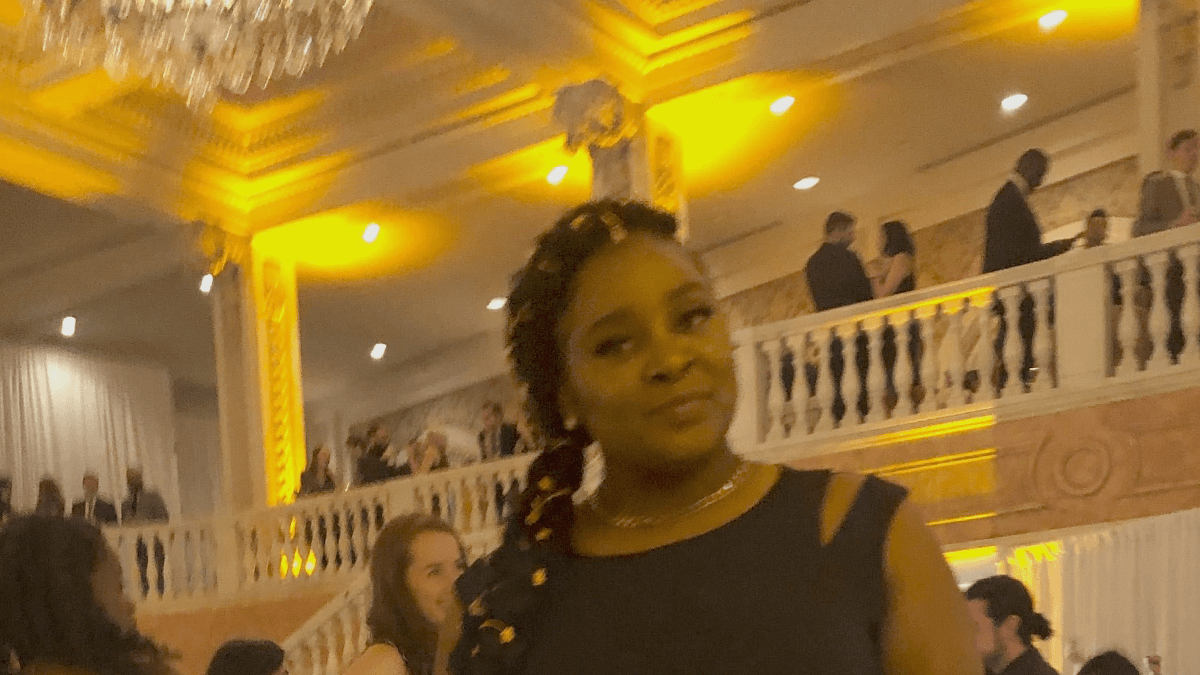 Get to Know Tiara