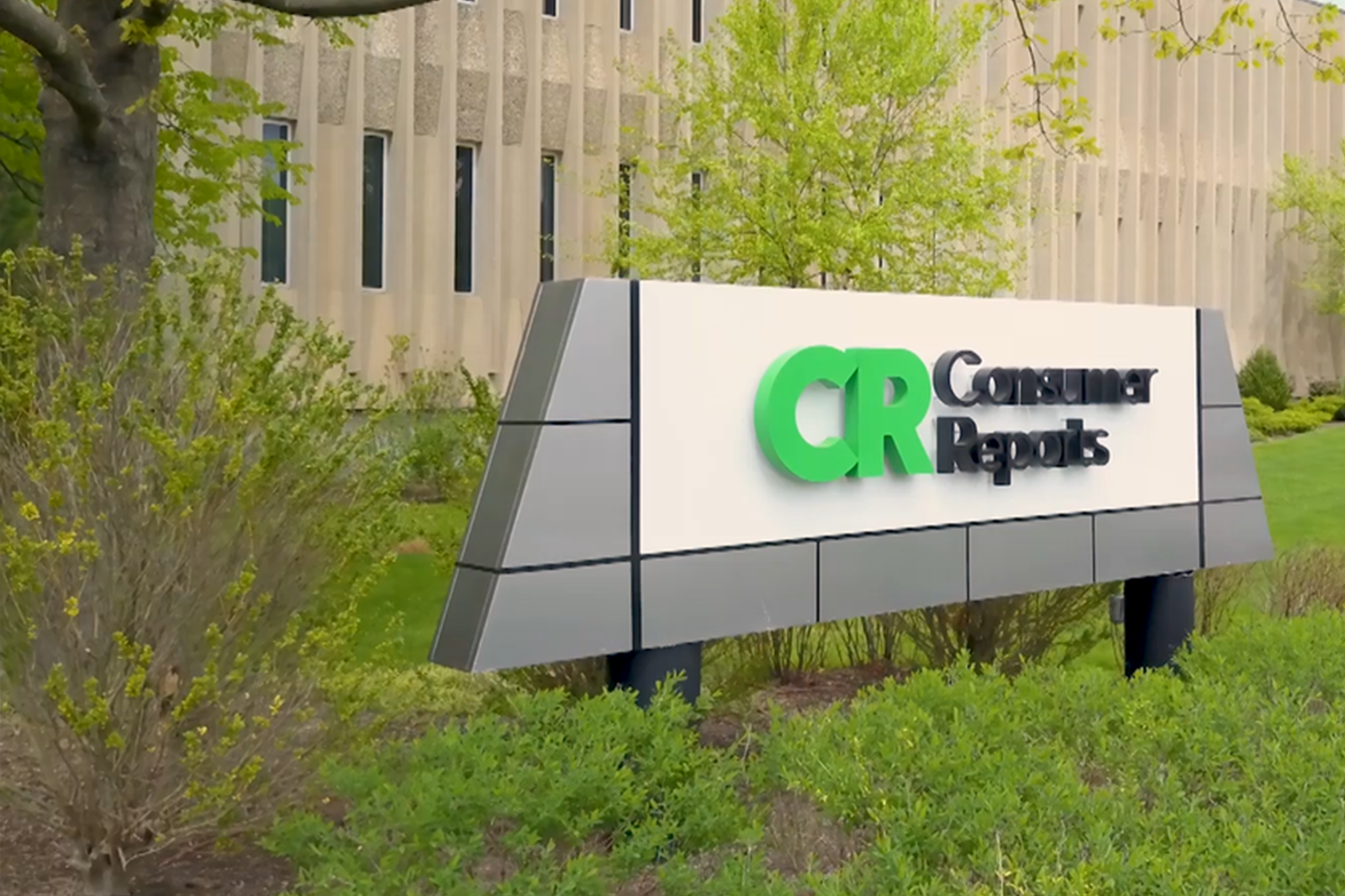 Consumer Reports is one of the most trusted brands in America, due to its decades-long track record as a reliable source of unbiased testing and reviews of consumer products. But after 80 years of providing product insights to consumers, the non-profit faced a new challenge: The average age of subscribers to its magazine was 67 years old.

CR’s leadership also sought to refocus the brand on the organization’s mission. Many people think of Consumer Reports as a magazine that provides useful information to make informed purchases of everything from cars and major appliances to sunscreen. But CR has always been more than that—it’s a nonprofit organization that works with consumers not only to make smart purchases, but also to create a fairer, safer, and healthier world.

“Instead of just looking at purchasing behavior and needs, we looked at how (consumers) participated in social good,” Wiener said. “By having those two factors together, we were able to identify those audiences we thought would care about (the) mission.”

Armed with these insights, the CR team began building a new brand focused on the mission at the heart of their work. The Hattaway team used Winning Words language-testing research to help develop messages pairing the value proposition that drove revenues with a sense of purpose that engendered loyalty and set CR apart in an increasingly competitive space.

Departments across the organization came together—from the magazine and laboratory to advocacy and development—to create tools that would help CR’s team “live the brand” and speak with a unified voice. Together, they worked with the Hattaway team to co-create a Voice and Tone Guide providing practical tips for creating content of all kinds that would communicate the values of the organization and the thinking behind the new brand.

Updating its brand breathed new life into CR’s longstanding legacy—and equipped all of its programs to create meaningful content for consumers who want to create change through responsible purchasing decisions and policy advocacy. The new approach was very well received by CR’s subscribers: In a survey, 87 percent approved of the new brand. Standing on their new purpose-driven platform, CR’s leaders attracted new funding from foundations and philanthropists—supporting the launch of major new initiatives to address the complex challenges facing consumers today. In addition to updating its magazine and product ratings platform, CR launched new media properties to reach new audiences, including a weekly network TV series, “Consumer 101”—which reached about 1 million viewers each week in 2019. The show inspired more than 40,000 people to join a new Facebook group of active consumers.