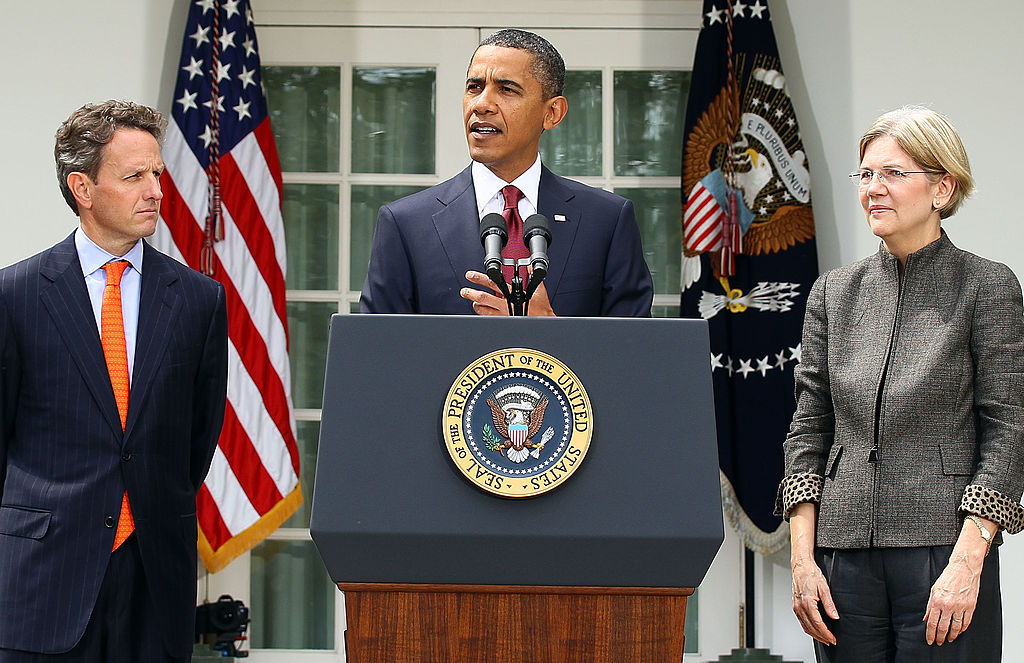 A new narrative about the U.S. financial crisis set the stage for reform.

In 2009, when the U.S. economy was reeling from the worst financial meltdown since the Great Depression, one of the nation’s top foundations asked us to develop a narrative about what happened. The narrative about the cause of the crisis would be used by reform advocates to push Congress to enact stronger consumer protections in the financial industry.
‍

We began by mapping the national conversation about the crisis, in order to understand the ideas and language defining the debate over financial reform. Our Media Map team analyzed media coverage and commentary, as well as congressional testimony and public statements by policymakers and influencers who drove the dialogue.
‍

Through this content analysis, as well as interviews with officials in Congress and the Obama administration, we learned that many commentators and policymakers blamed consumers for causing the crisis. The main idea framing the debate was that people who took out mortgages they couldn’t afford led to the collapse of the system. This narrative ignored the roles of those within the financial system who made untold millions by misleading people into taking on risky loans, then passing the risk on to investors.
‍

The dominant narrative was a major roadblock to reform. As one congressional staffer told our research team, “You won’t pass a reform bill without changing the blame-the-consumer narrative.”
‍

To reframe the debate, the new narrative shifted the blame to “fast-talking mortgage brokers, Wall Street speculators—and a system that failed to protect consumers.” This definition of the problem helped lay the groundwork for stronger consumer protections, effective regulations and greater transparency in the financial industry.
‍

A key product of this process was a “one-minute message” about the financial crisis, which was used by advocates in their one-on-one conversations and public communications. To put a human face on the narrative, we produced Strategic Stories about individuals who had lost their homes and savings because of misleading industry practices. A wide array of content for congressional advocacy, media relations and digital communications was provided in a Message Manual and toolkit for advocates. Dozens of organizations across the country used these materials to help change the national dialogue.
‍

Their efforts helped to win the passage of landmark financial reform legislation, which was signed into law by President Barack Obama in 2010. The White House message about the law reflected ideas and language in the new narrative. 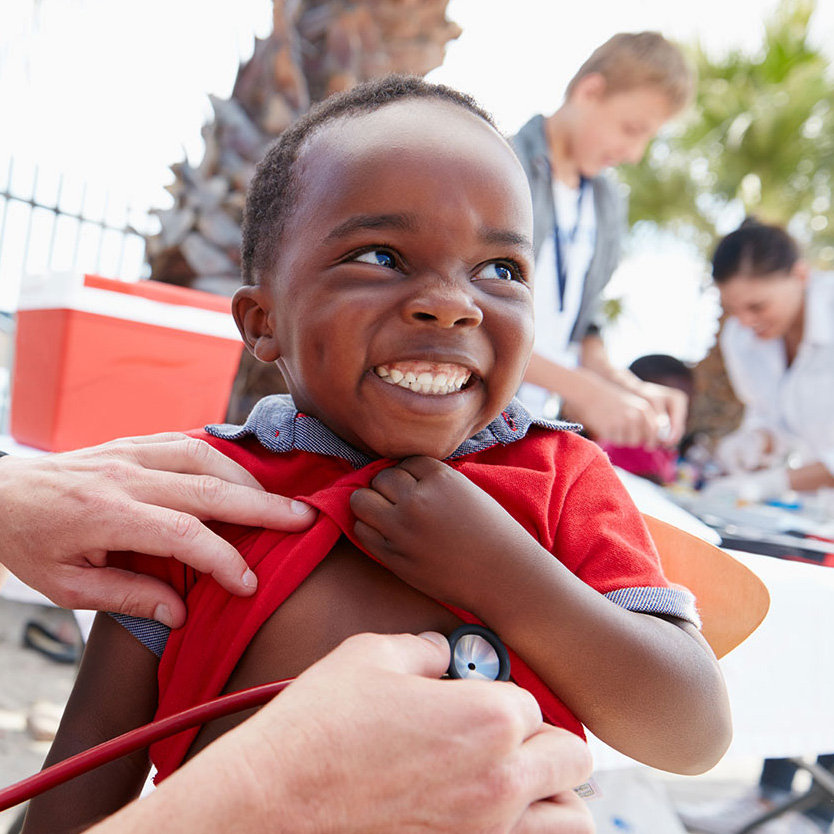