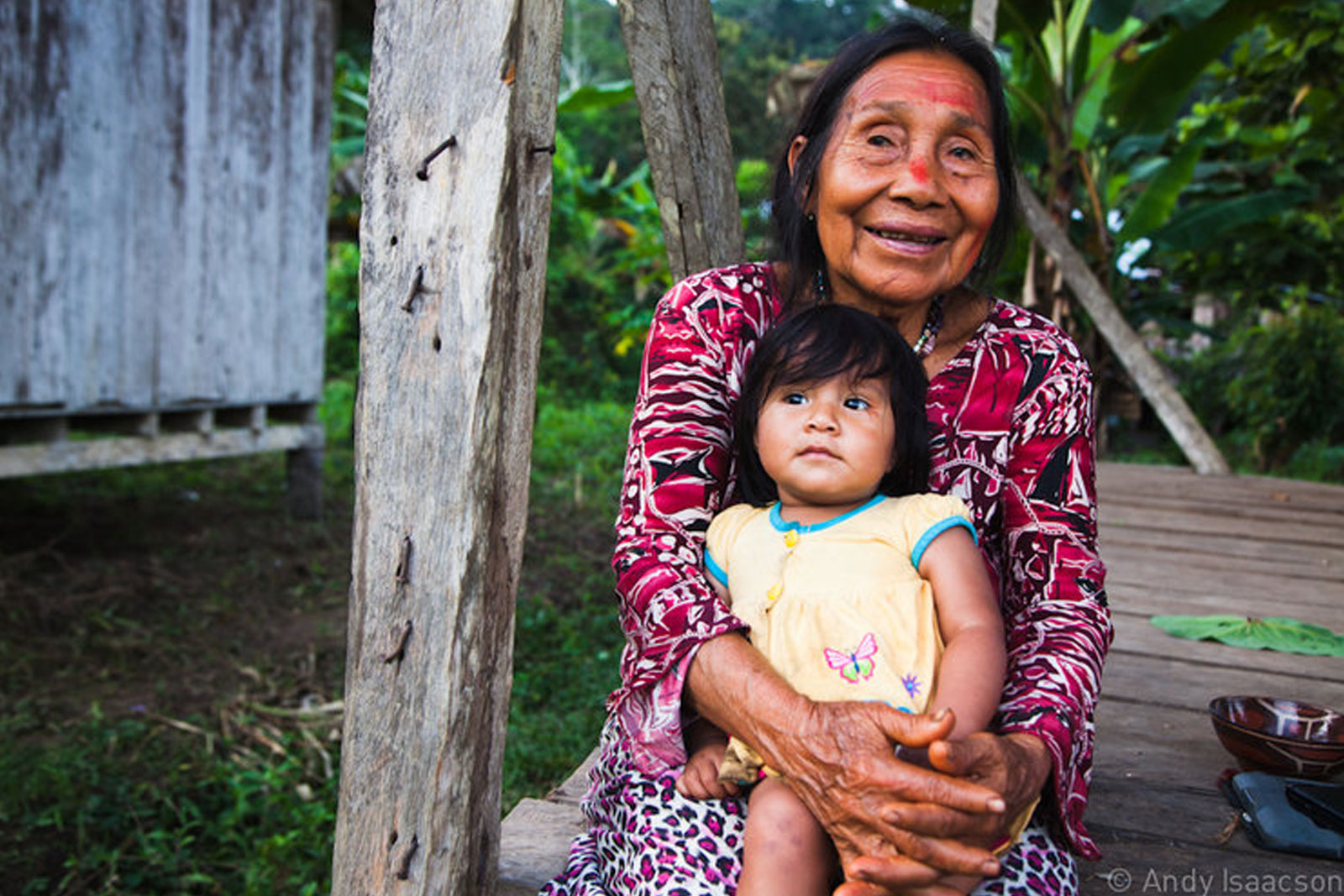 When Tyler Gage and Dan MacCombie graduated from college, they had a unique vision: Producing healthy beverages for U.S. consumers using the leaf of an Amazonian tree. The leaf, called guayusa, packs a powerful combination of caffeine and antioxidants. Indigenous farmers would be paid a premium for growing and harvesting the leaves and profits would go back to their communities. As a result, the founders hoped, the world might learn to value the Amazon in a new way.

For their ambitious vision to succeed, Tyler and Dan needed to earn the confidence of the Kichwa people who would provide leaves from sustainably farmed guayusa trees. They also had to raise capital from private investors, win grants from foundations that support social enterprises, persuade government officials to approve the company’s operations, and recruit partners and staff to build a supply chain reaching from remote jungle villages to stores across the United States. And of course, the company would ultimately need to build a market of loyal consumers for their smooth-tasting, natural energy drink.

To inspire and engage all of their stakeholders, Tyler and Dan built a brand packed with purpose. Runa’s product positioning—clean energy—drew a clear contrast with the chemical-laden competition in the crowded energy drink market. This spoke to conscientious consumers who wanted to feel good about what they put in their bodies.

The art and science of Aspirational Communication helped create a brand narrative that spoke to aspirations and values shared by people in the Amazon and North America who were critical to the success of the enterprise. Our message began with a simple but powerful statement of purpose: We believe people everywhere can benefit from the bounty of the Amazon without destroying it, beginning with the people who live there.

This language put the focus on the Amazonian people at the heart of the business and its mission, while speaking to aspirations and values shared by everyone involved: from suppliers, investors, and advisers to government officials and philanthropists who contributed to the company’s growth and impact.

Fueled by a great product, aspirational brand, and a lot of hard work, Runa quickly became one of the fastest growing beverage brands in America. The company’s narrative attracted celebrity investors like Leonardo DiCaprio, Channing Tatum, and others who helped spread the word. None of the celebrities were paid for their endorsements.

In its first six years the company racked up sales in the millions while planting more than a million trees in the rainforest and generating $1.5 million in income for more than 3,000 Amazonian families. With a growth rate of 50 percent a year, Runa was acquired by a market leader in natural energy drinks.

With the lessons learned from building Runa, Tyler Gage went on to co-found a new enterprise called Aliados, which builds community businesses based on biodiversity in the Andes and the Amazon and connects them to markets across the globe.

“Rather than paying celebrities to endorse our products, our authentic mission is what attracted each person to want to collaborate and be part of the journey with us,”