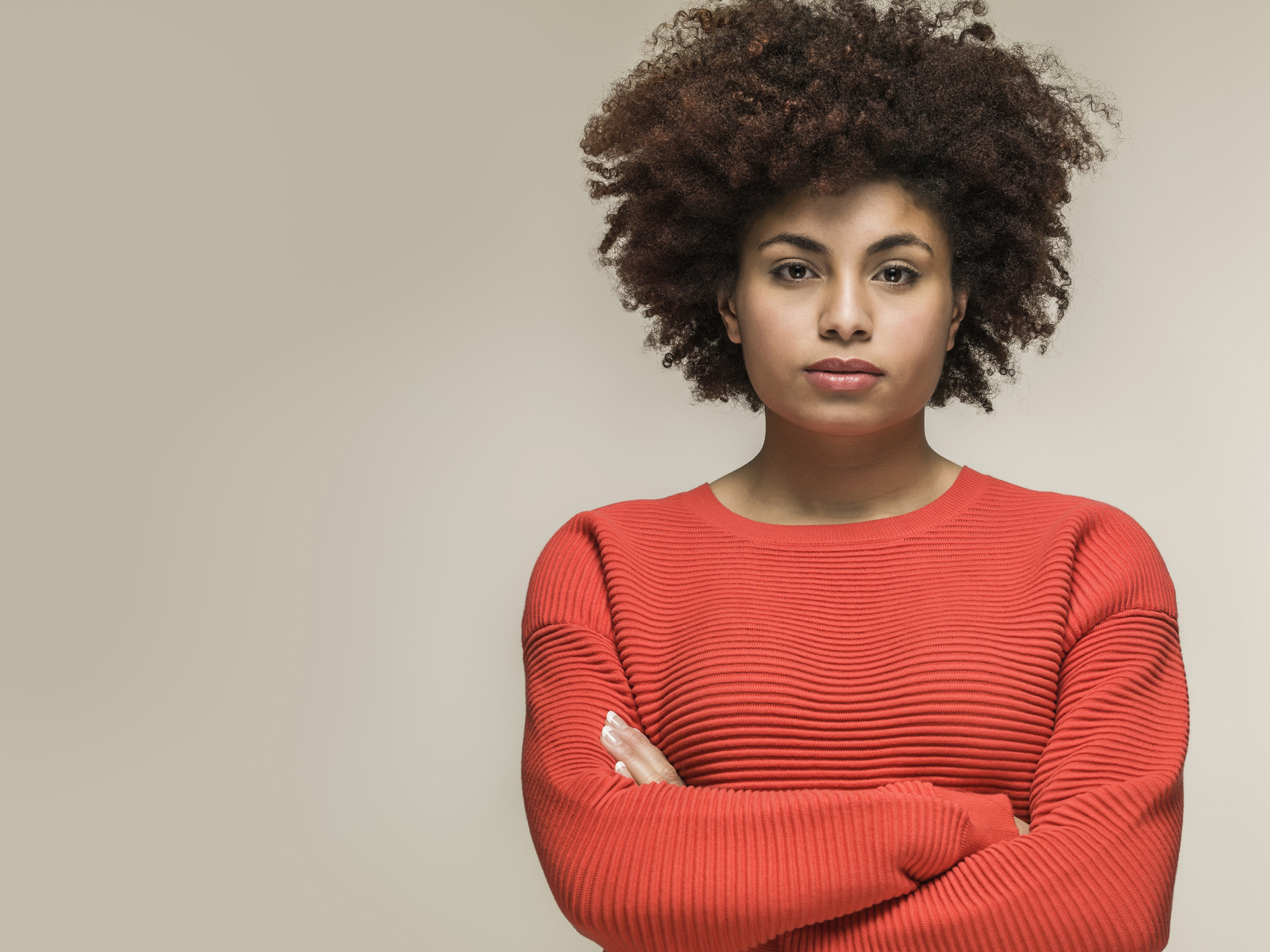 The campaign’s goal was to encourage young women to use birth control consistently—but many held negative views of contraception, which we heard in focus group conversations.

Guided by the science of Aspirational Communication, we talked with young women about their aspirations for their lives. The women in our focus groups, most of whom came from low-income communities, faced a lot of pressures. They wanted to take charge of their futures. They quickly saw that taking control of their reproductive lives would mean more control over their education and job opportunities.

Guided by these and other research insights, we branded the contraception campaign with an empowering message: I’m On It. The name is a confident statement of agency, competence, and control. Focus groups participants chose images of young women who looked confident and in control for campaign advertising
and collateral.

The campaign call-to-action encouraged young women to explore their contraceptive options, find one that worked for them, and stick with it: Choose it and use it. There's a safe, reliable, and affordable birth control method that's right for you.

Our research also found that young women often associated “birth control” with The Pill, and were unfamiliar with the wide range of contraceptives available. Campaign collateral opened their eyes to 16 different types of contraception and a content-rich I’m On It website helped them decide which best fit their lives—with in-depth information on each option and videos of young women talking about their experiences with different methods.

To help expand the reach of the campaign offline, we created resources to help community leaders and social influencers start conversations with young women about their future, and refer them to health care providers to discuss contraception.

The aspirational approach to public health communication captured the imagination of New York City’s public health community. A Community Engagement Group comprising 88 organizations adopted it for programs targeting different populations across the city. After I’m On It launched in 2012, engagement on Planned Parenthood’s social media channels rose from several dozen visits a day to more than 600.

By 2016, unplanned pregnancies in New York City were down 57 percent from their level in 2000, according to the city’s Department of Health and Mental Hygiene. Experts credited that success to a multitude of players and policies, including Planned Parenthood of New York City. The organization now takes an aspirational approach in many of its public health campaigns.

“It can make you infertile.”

“The government pushes this to limit minority populations.”

The campaign’s goal was to encourage young women to use birth control consistently—but many held negative views of contraception.