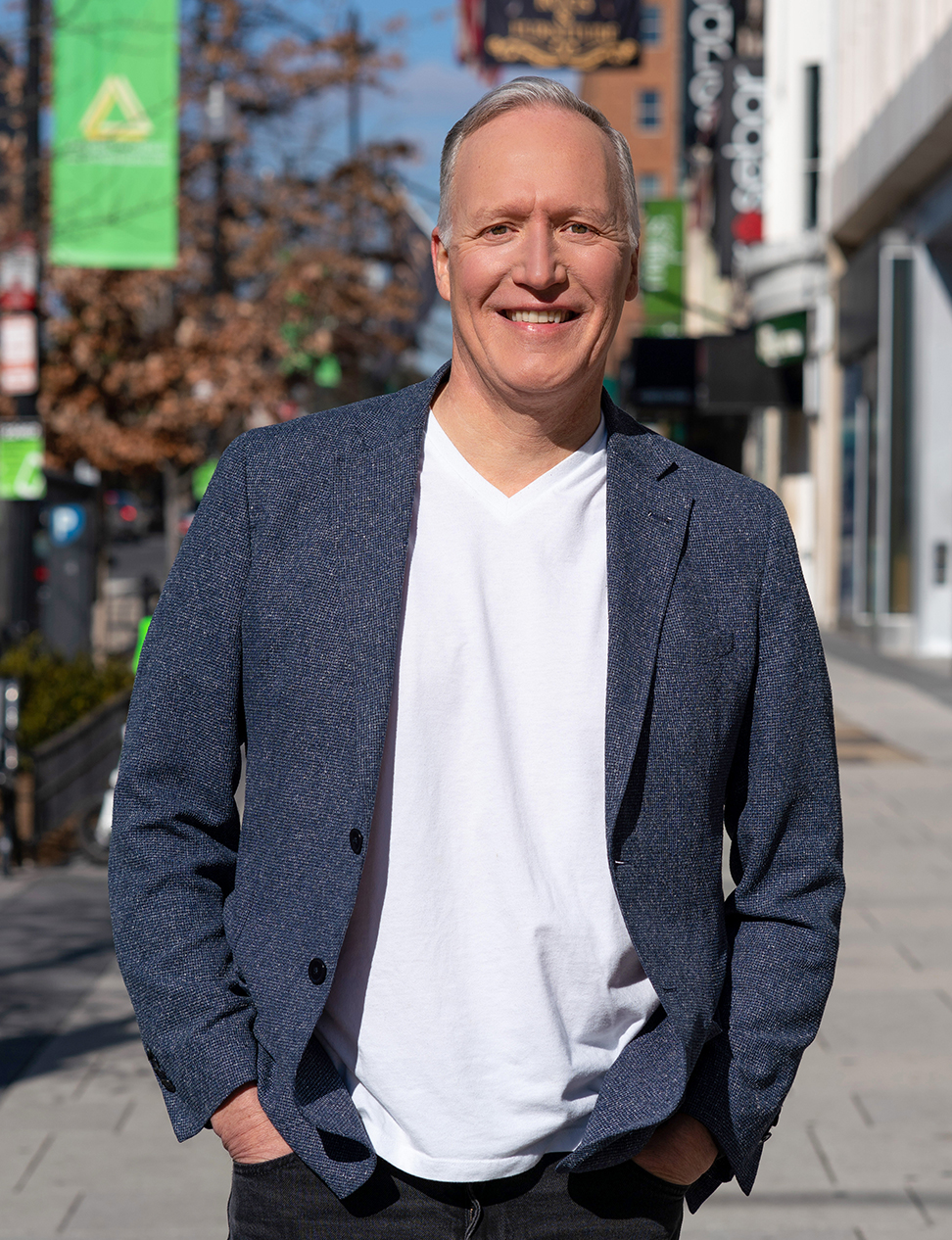 He pioneered an approach known as Aspirational Communication, which was featured in a Stanford Social Innovation Review cover story about the historic marriage equality movement and Truth anti-smoking campaign, which “transformed public attitudes by connecting their causes to the personal aspirations of their audiences.”

Doug has three decades of experience working with leaders at the highest levels of U.S. politics and government, international organizations and NGOs, cutting-edge businesses, and the world’s largest foundations. He was an advisor and spokesperson for Secretary of State Hillary Clinton, Vice President Al Gore, and Senate Majority Leader Tom Daschle, and provided strategic counsel to the Obama White House and the Democratic leadership of the U.S. House and Senate.

He has traveled to dozens of countries to work with government leaders, political parties, and NGOs in the Middle East, Africa, Latin America, and Europe. Early in his career, he worked as a press secretary to a senior member of Congress and as a freelance foreign correspondent in South America and the Caribbean.

For fun, he spends time with his two awesome sons, barbecues anything that’s edible, and enjoys open-water swimming, sea kayaking, and hiking. 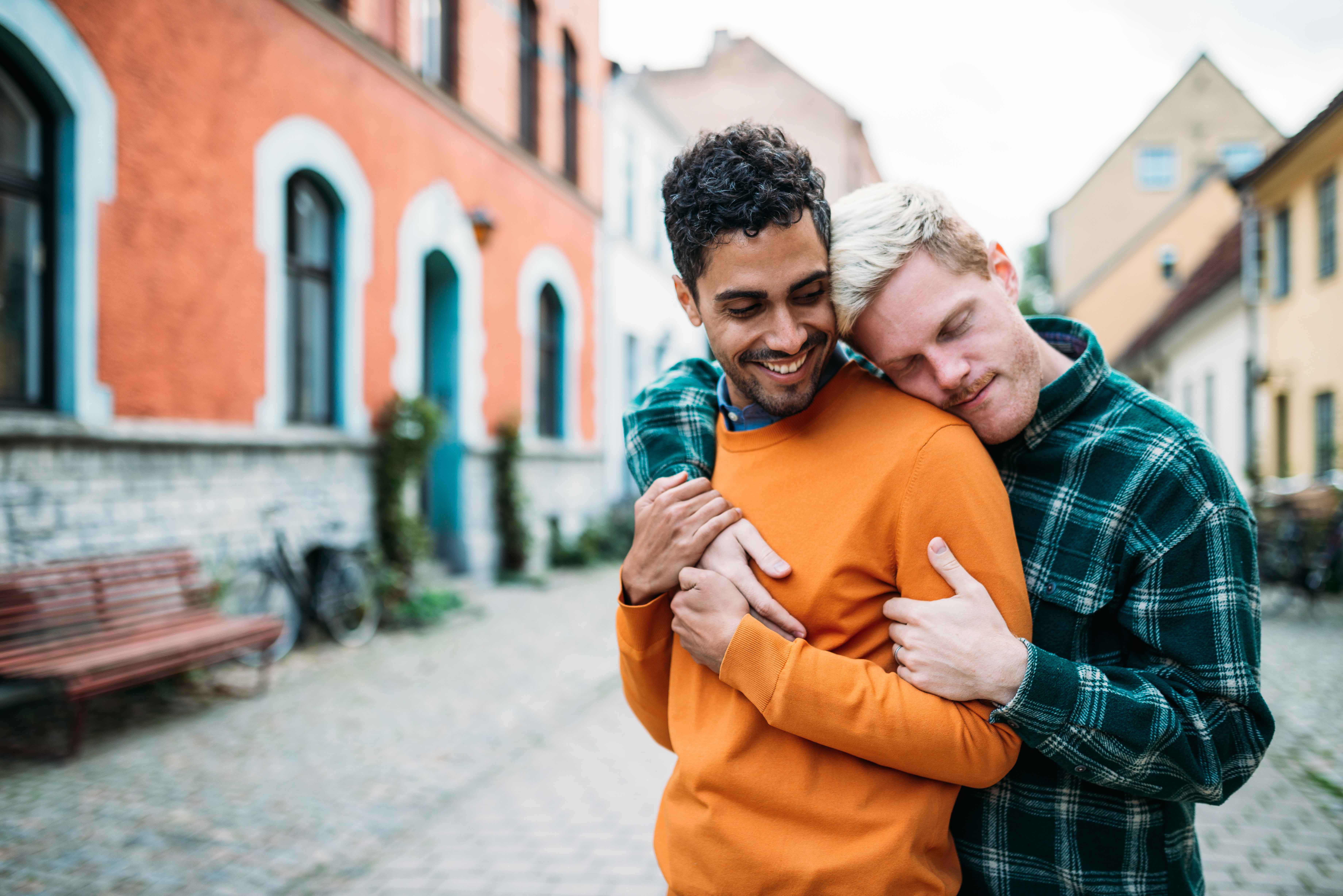 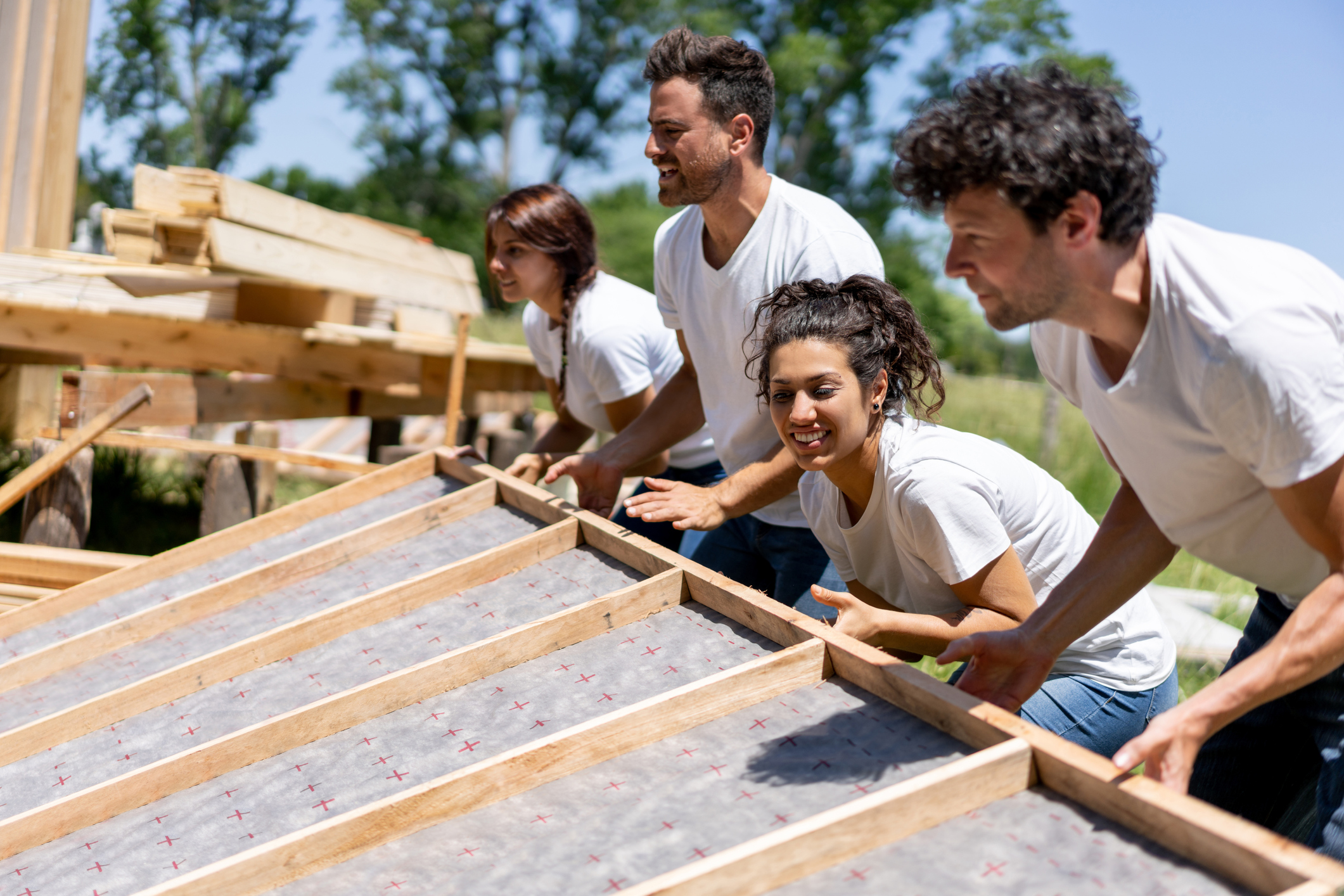 Start With a Story 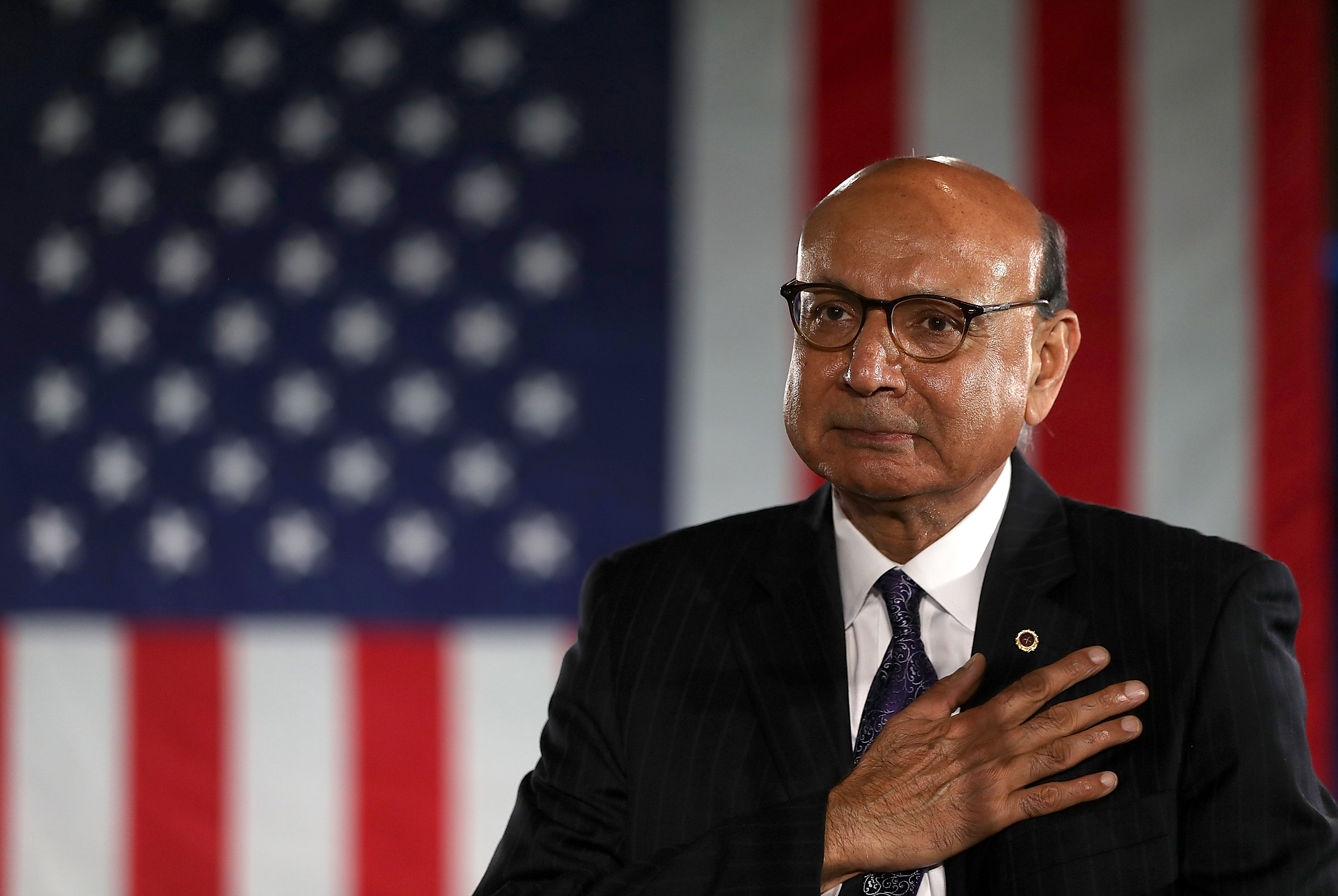 Why Khizr Khan’s DNC Speech Was So Effective 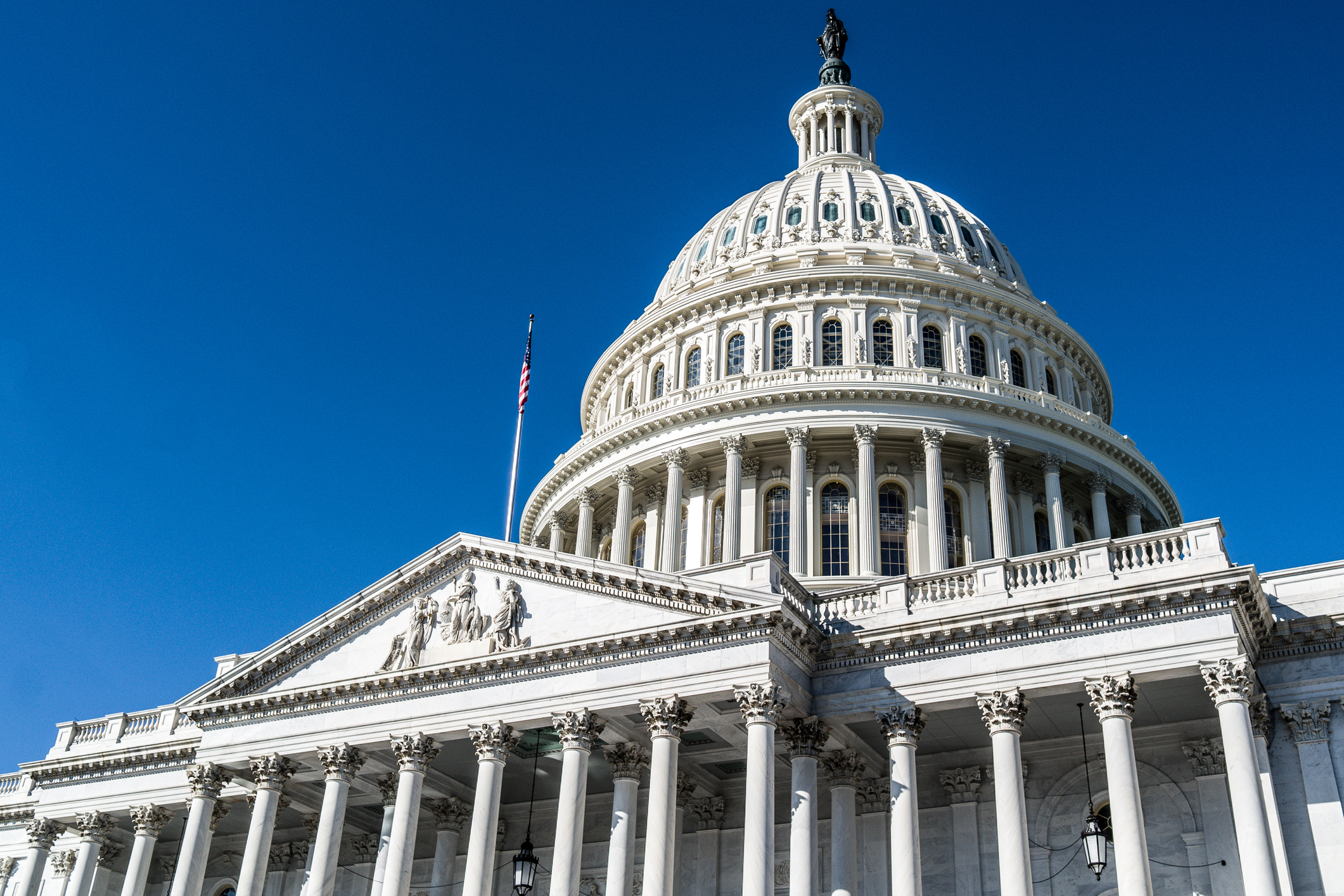 The Power of a Winning Word 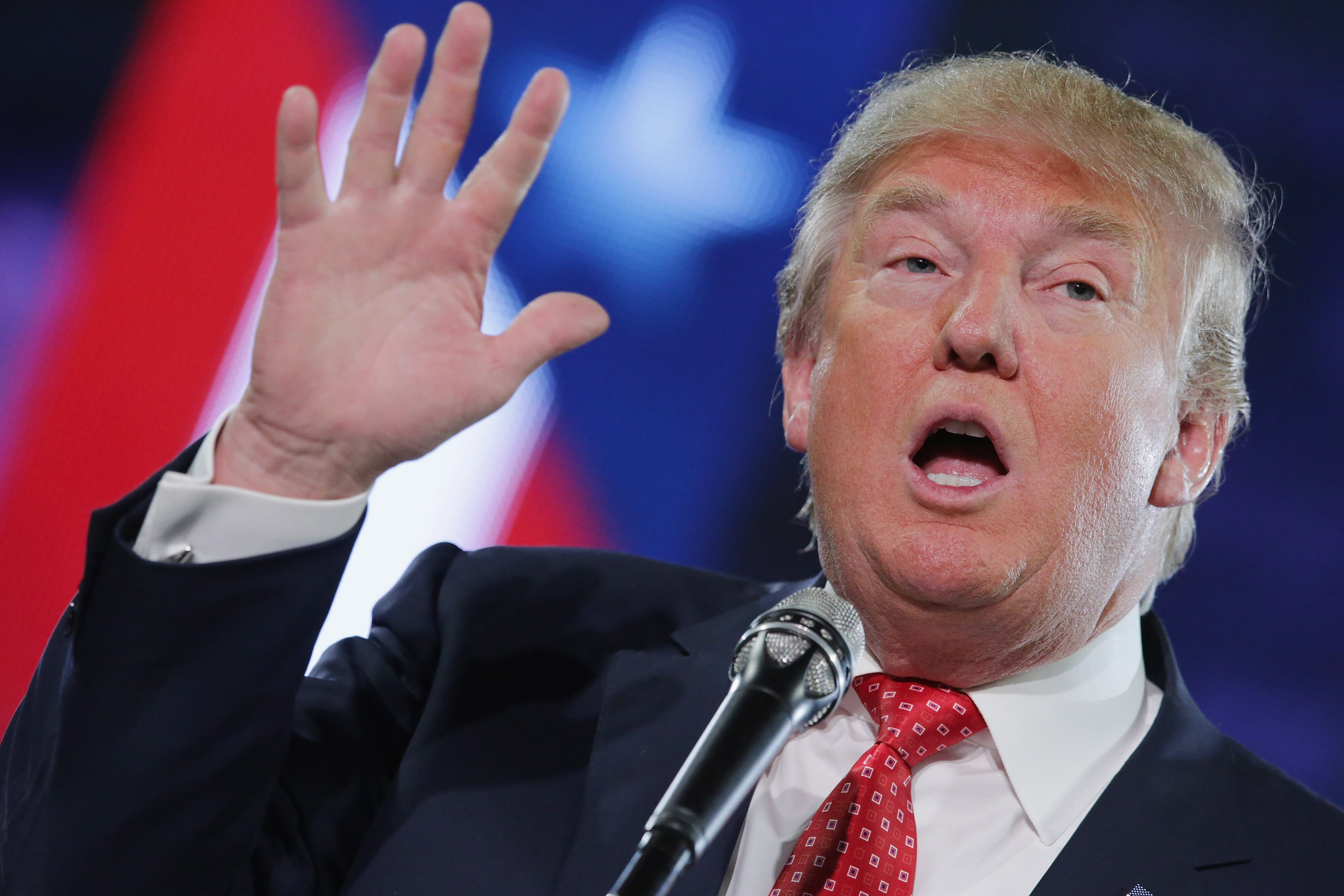 Can Trump Turn it Around? 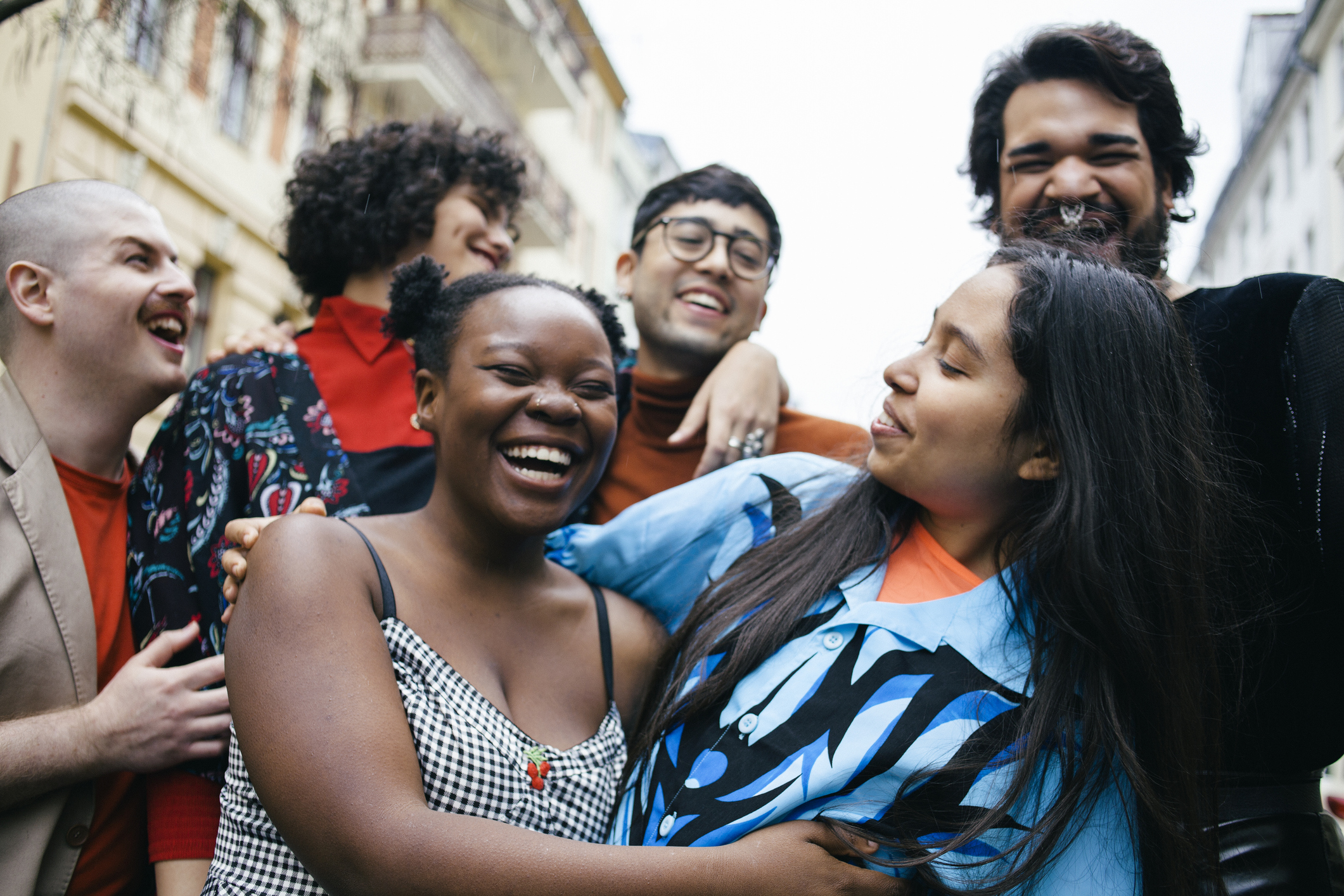 Sign up for our newsletter and receive a copy of the American Aspirations Handbook.

Thank you! Your submission has been received!
Oops! Something went wrong while submitting the form 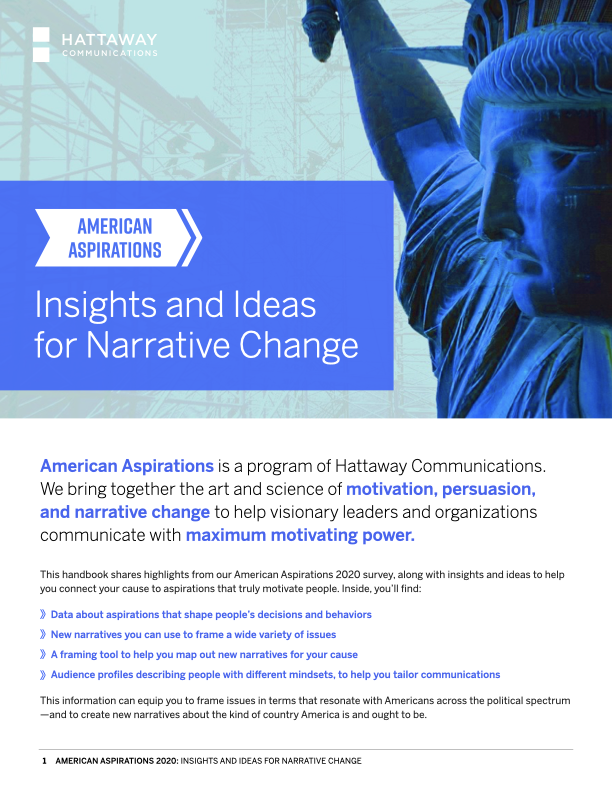